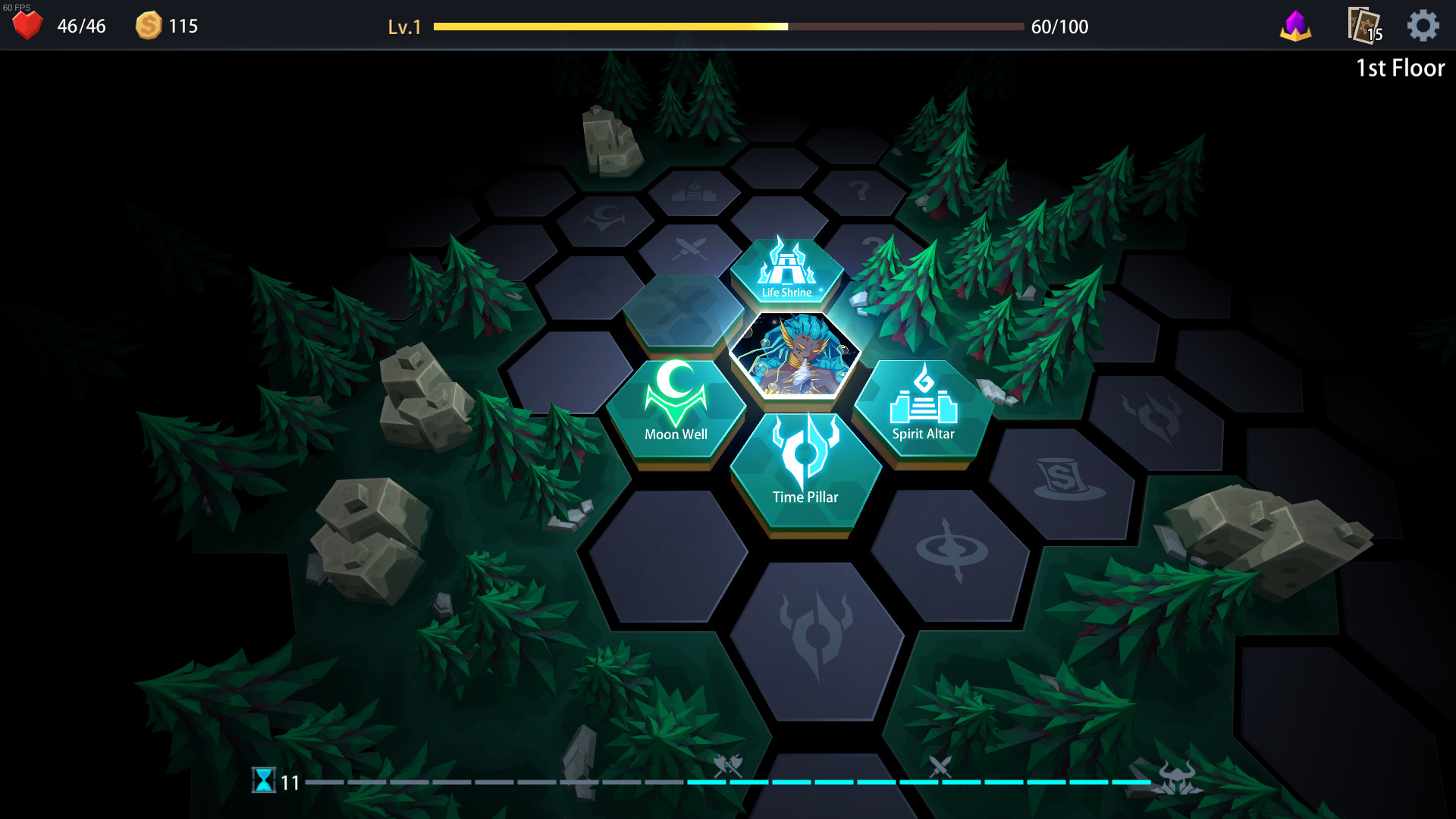 Devil's Deck is an indie game made by Touch Times Studio and HeyBox Interactive in September 2019. It is a Roguelike card game which owns interesting honeycomb and original combat rules. Whether adventures or combats, have rich variety of options.

The game is very lightweight to run; all modern laptops can play Devil's Deck.