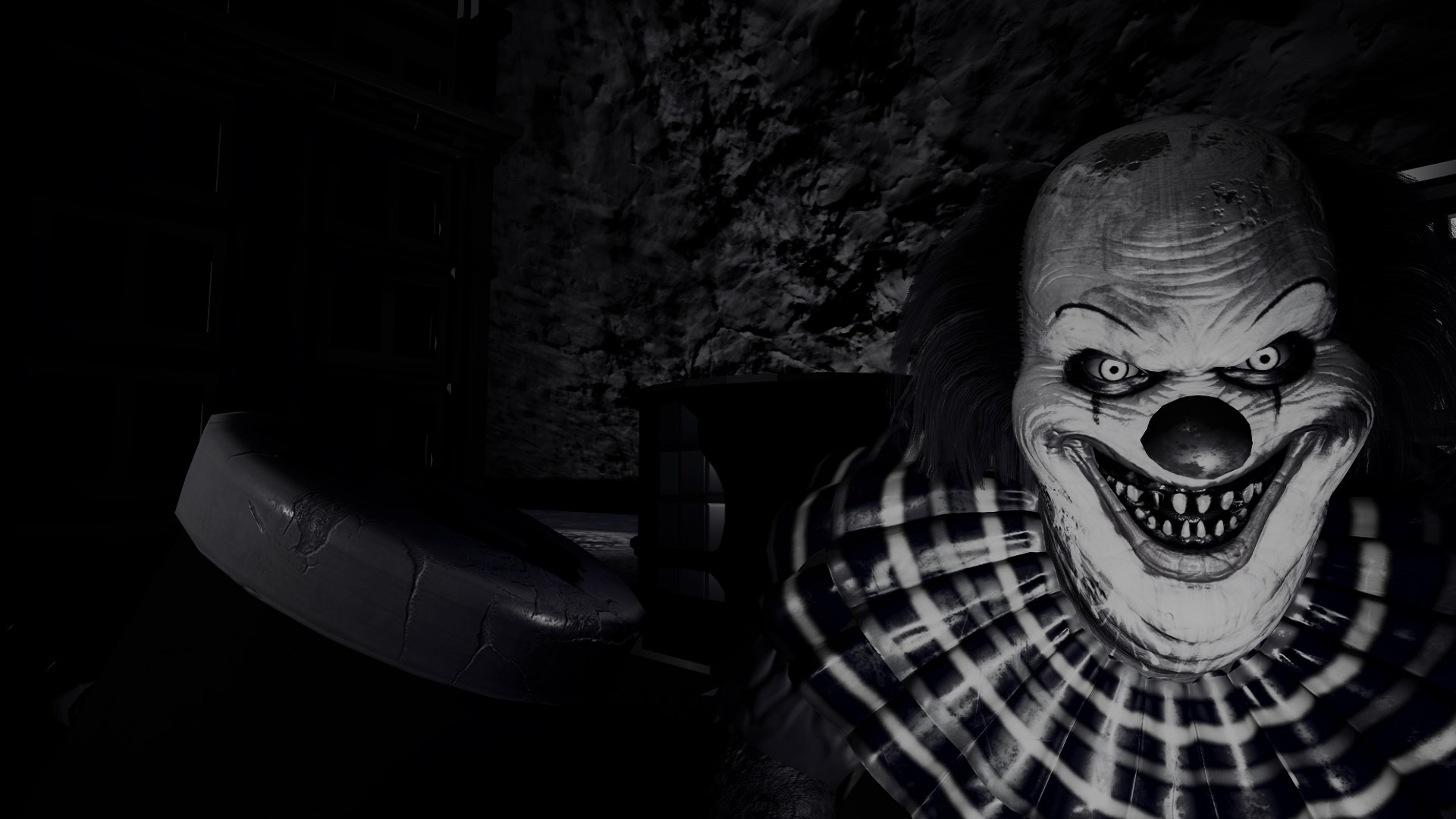 Devin vs Crazy Clowns is a game distributed by MescallGames. Devin vs CrazyClowns is an hardcore 3D platform first person shooter where you play as a hero trying to save his girlfriend from the Crazy Clowns that captured and are holding her captive in a cage. Your job as the hero is to reach the cage at at the end of every mission to rescue the Damsel in distress. You know Damsels. They keep allowing themselves to be captured just to keep us busy. Survive 16 Missions that get more difficult as you ascend the wicked levels of clown mayhem. This game is not designed to be easy. Our hero will encounter many hazards along the way while getting attacked by hordes of killer clowns from… While battling the insane clown army you’ll face many traps, clown hammers, rolling spiked metal balls, clown cars, and much more. Fight for your love through vicious environments including modern cites, islands, grasslands, wacky clown cities, and old western clown towns. Move Over IT, ‘Devin vs CrazyClowns’ Coming Trough! _____By Phil Williams Gamer Traders USA.

System requirements for desktop computers as stated by the developer. Updated on August 14, 2020.

The system requirements are ordinary, and it's recommended to have a gaming laptop with a recent graphics processing unit for successfully playing DvCC. GeForce GTX 1070 or better mobile GPU is required. 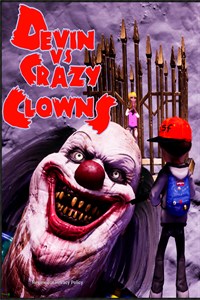