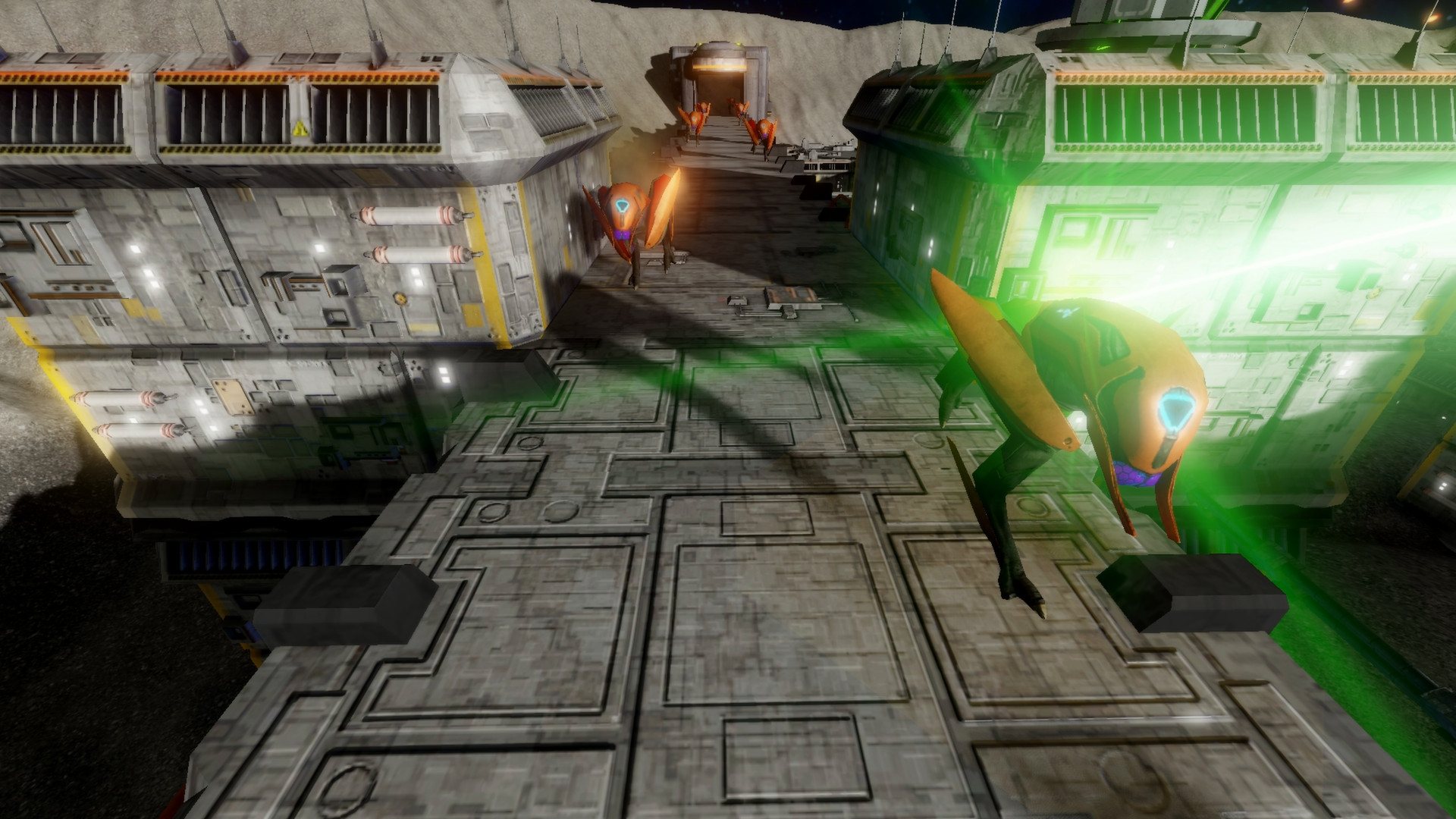 DG2: Defense Grid 2 is an indie strategy game developed by Hidden Path Entertainment and published by 505 Games in 2014. Setting the bar as the definitive tower defense game, Defense Grid 2 introduces new worlds and threats to test your tower placement strategies. With a bold new look and the addition of new game modes, player-versus-player and multiplayer co-op, every play brings fun new opportunities and challenges.

The system requirements are lightweight; almost any new laptops will work for playing DG:DG2.

The RAM requirement of 3gb is easily met.