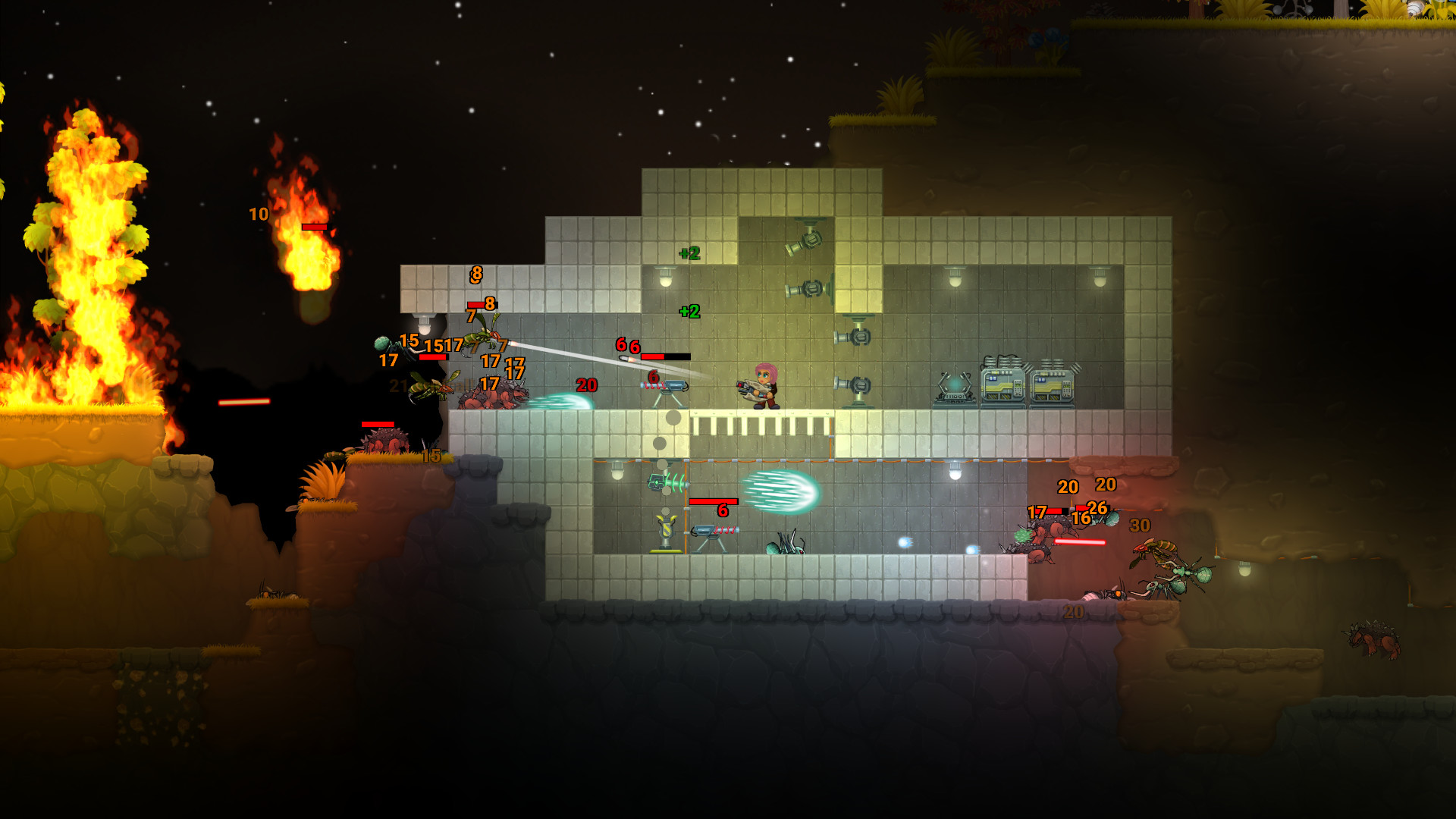 Best laptops for Dig or Die

Dig or Die is an indie role-playing game developed and distributed by Gaddy Games in 2018. Crash land on a hostile planet where you'll have to build the strongest defenses if you wish to live to escape from it. But be warned.. this planet is merciless. Build strong, and smart; else physics may flood or destroy your only hopes of survival.

The system requirements are lightweight; nearly any new laptops will work for playing DoD.