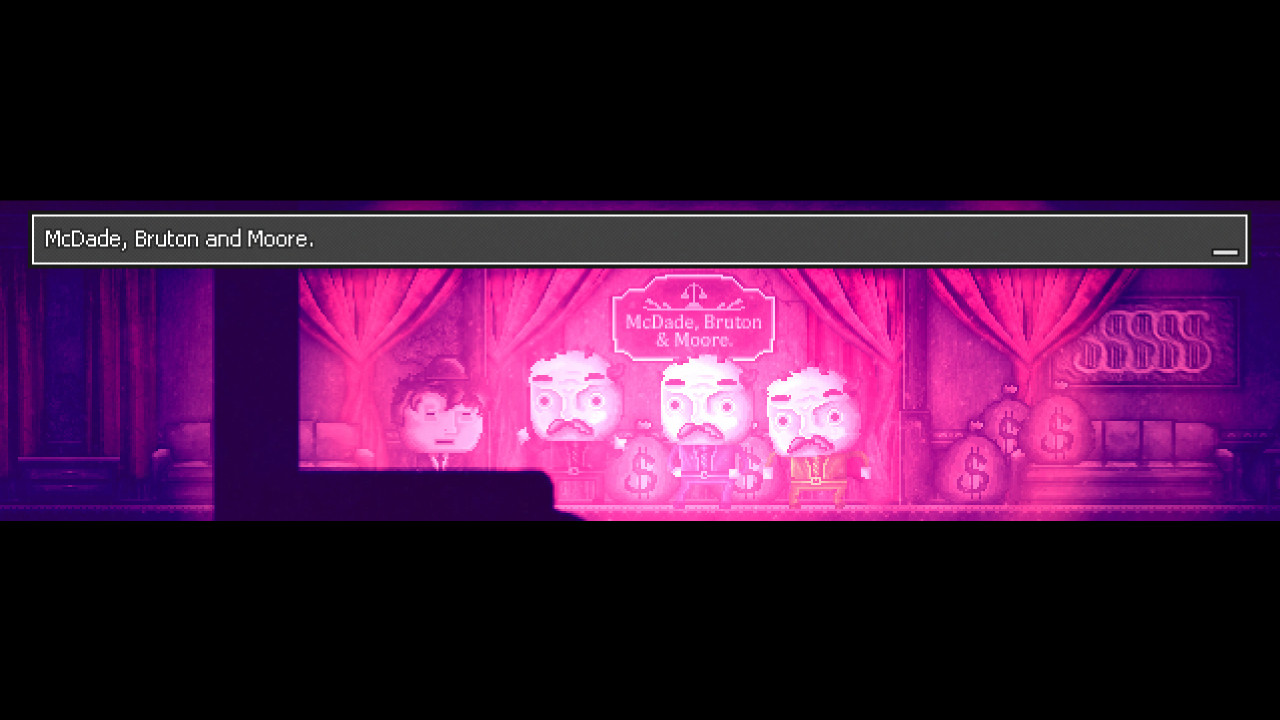 DISTRAINT: Deluxe Edition is an indie game developed and distributed by Jesse Makkonen in 2015. DISTRAINT is a 2D psychological horror adventure game for PC. In order to secure a partnership in a famous company, Price seizes the property of an elderly woman. In that very moment, he finds out the price of his humanity.

The system requirements are lightweight; nearly any new laptops will work for playing D:D.