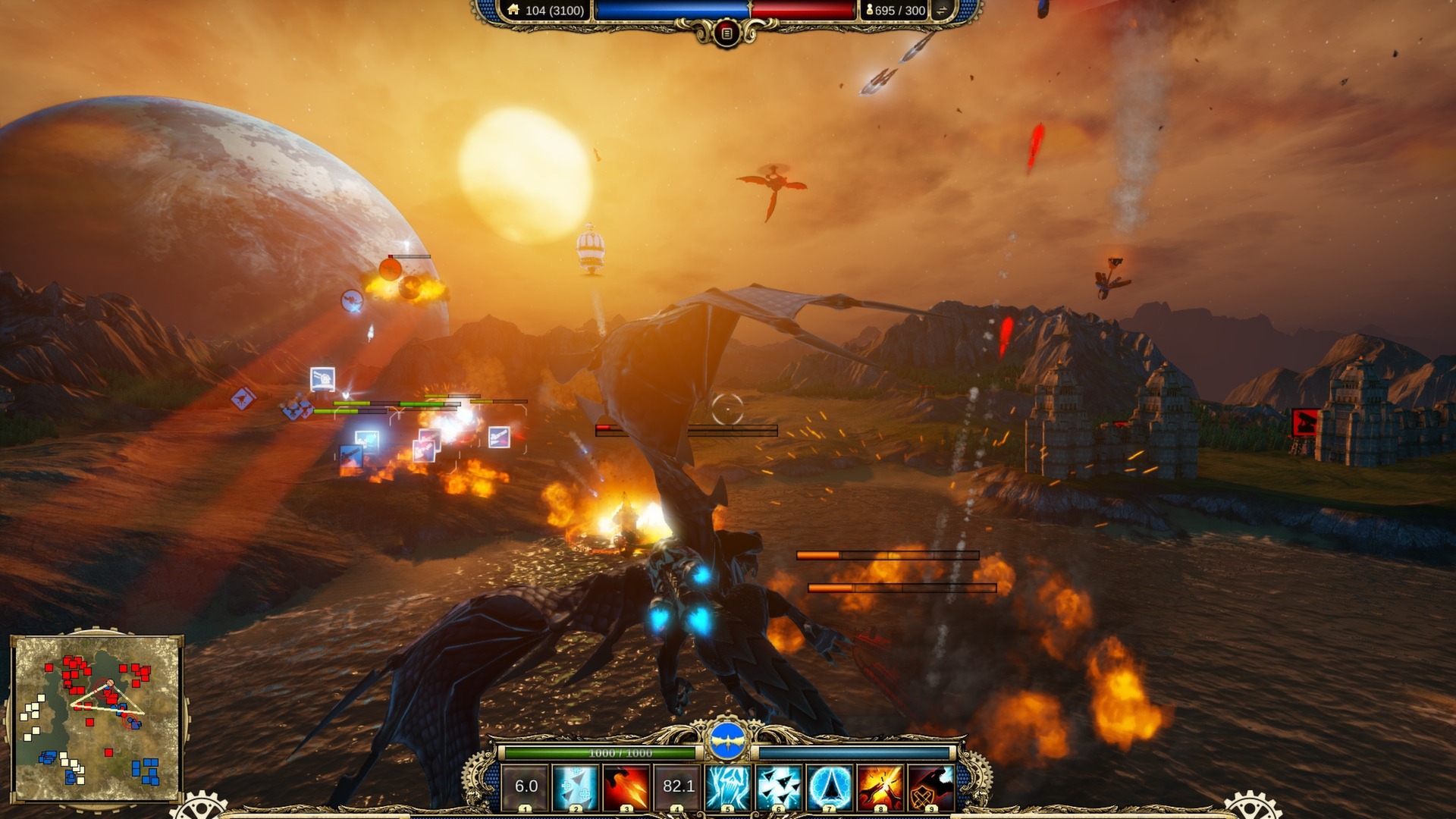 Divinity: Dragon Commander is a role-playing game developed and published by Larian Studios in 2013. You are the Dragon Commander. Your mission it is to reunite a broken empire and become the new emperor. Success depends entirely on your ability to efficiently rule your empire, build invincible armies and lead them to victory.

The system requirements are lightweight; almost any new laptops will work for playing D:DC. 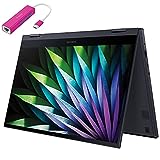