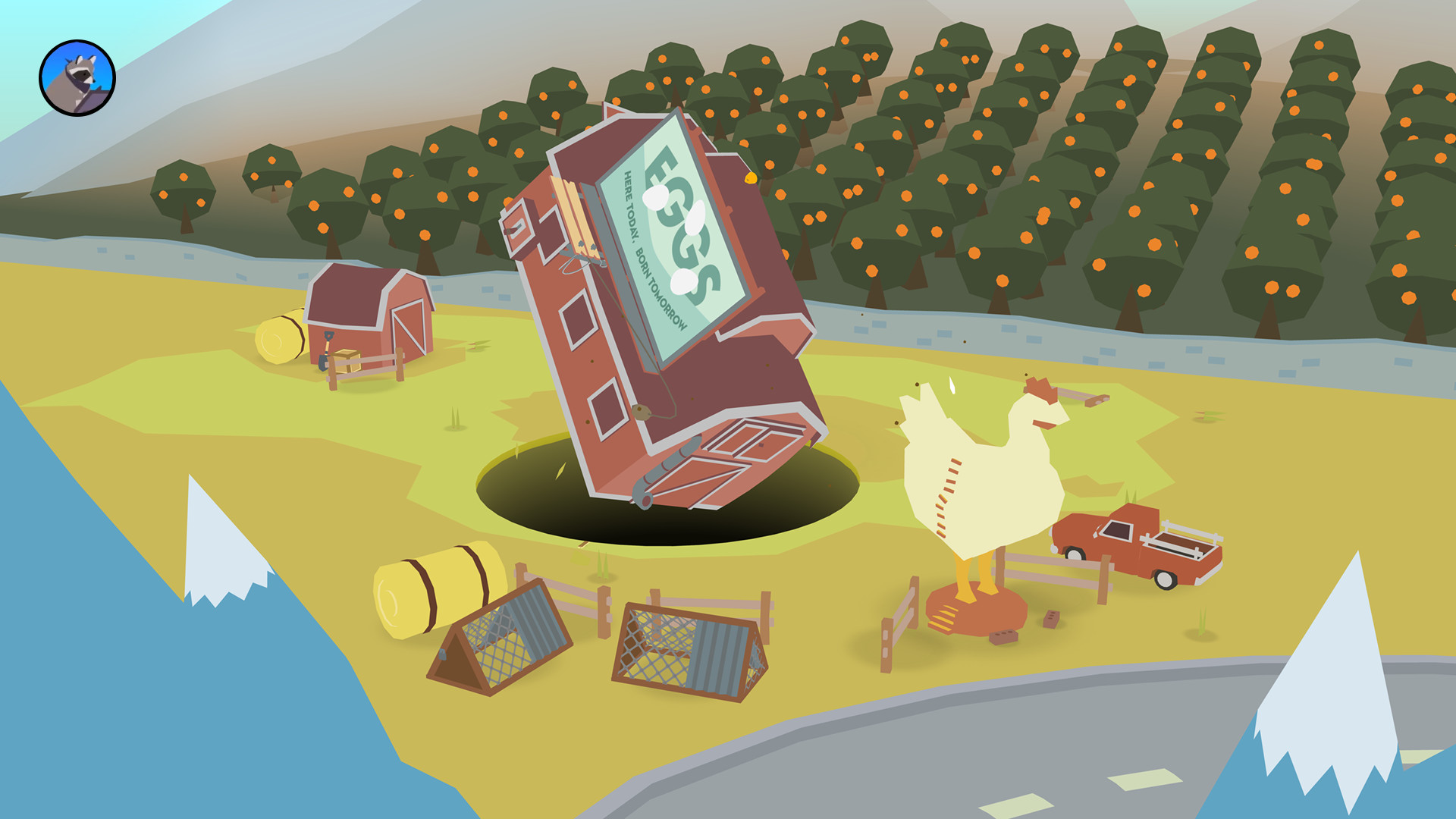 Donut County is a story-based physics puzzle game where you play as an ever-growing hole in the ground. It's an indie adventure game developed by Ben Esposito and published by Annapurna Interactive in 2018. Meet cute characters, steal their trash, and throw them in a hole.

The system requirements are lightweight; almost any modern laptops will work for playing Donut County. 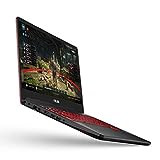