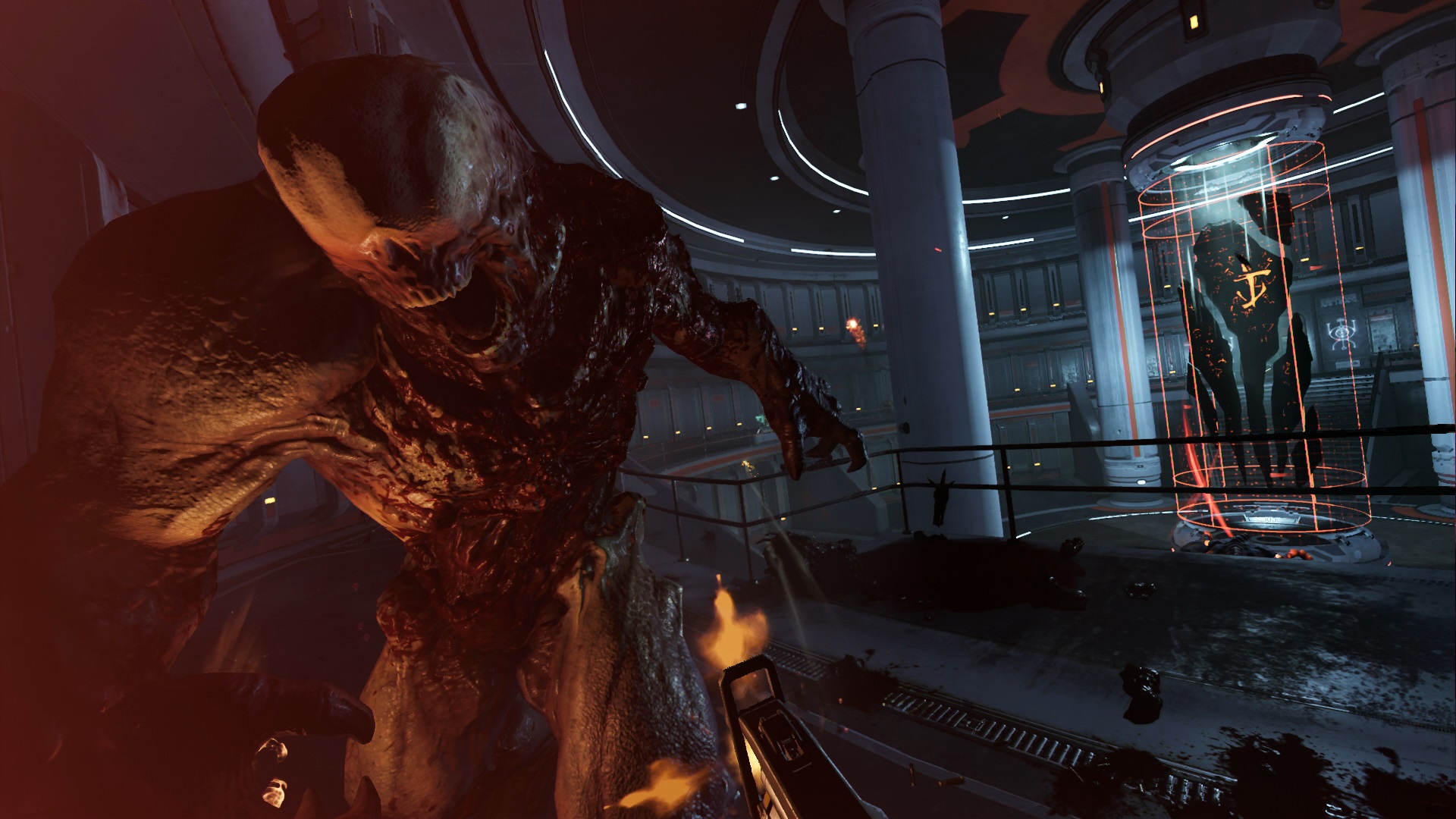 DOOM VFR is an action game developed by id Software and published by Bethesda Softworks in 2017. DOOM® VFR brings the fast-paced, brutal gameplay fans of the series love to virtual reality. Play as a cybernetic survivor who is activated by the UAC to fight the demon invasion, maintain order, and prevent catastrophic failure at the Mars facility.

The system requirements are high, and a gaming laptop with a new graphics processing unit is vital for successfully running DOOM VFR.

Also, note that at least 17gb of hard drive space is required, which has to be noted if you install many games. 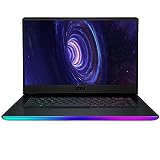