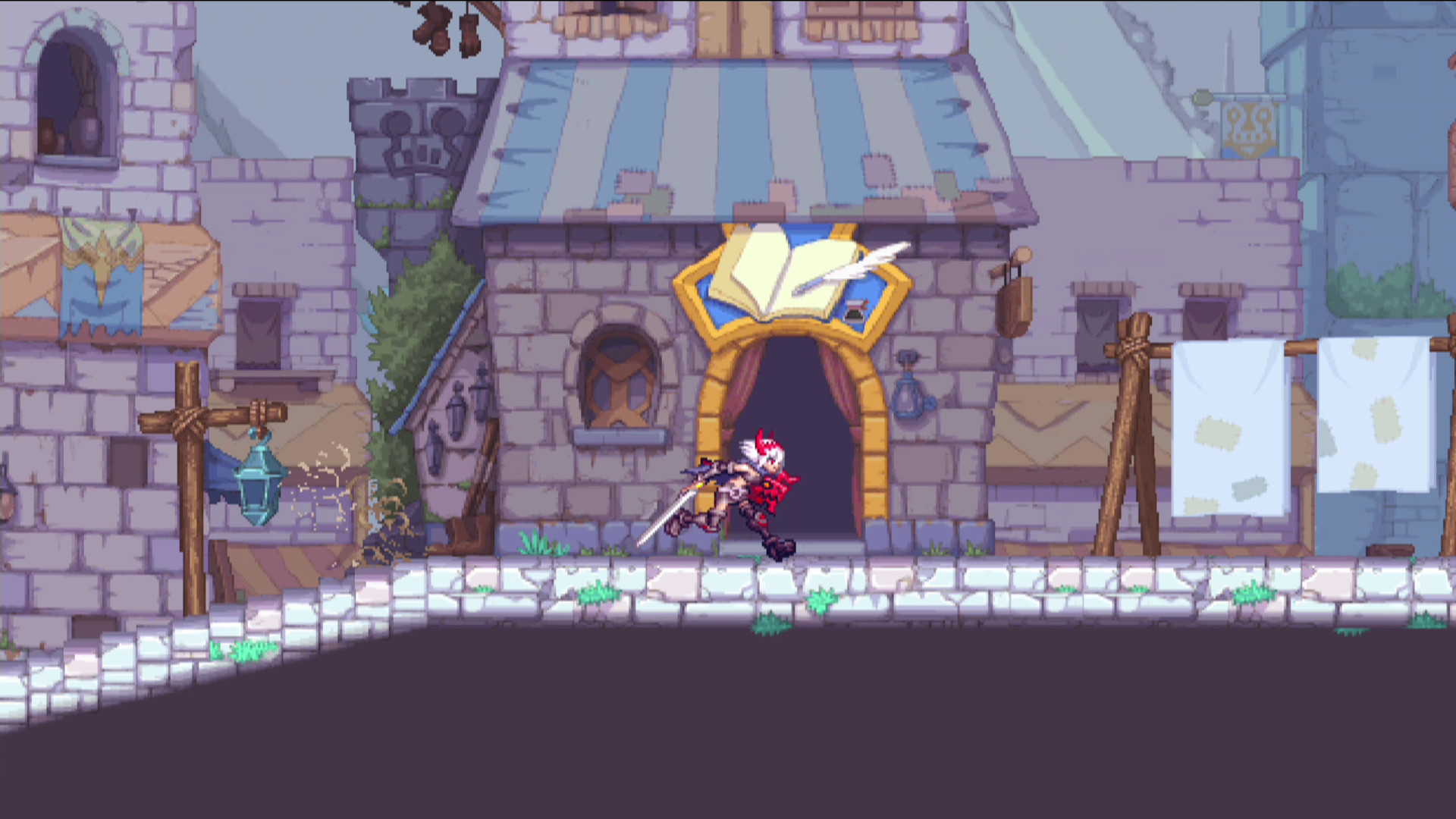 Dragon Marked For Death is a 2D side-scrolling action RPG game where up to 4 players can play together in online multiplayer. It was developed and distributed by INTI CREATES CO., LTD in LL. The characters, known as the Dragonblood Clan, have forged a pact with the Astral Dragon, which granted them special new powers.

The system requirements are modest, but it's recommended to have a dedicated graphics processing unit for successfully running DMFD. GeForce GTX 580M or better mobile GPU is needed.

Also, note that at least 1gb of storage space is needed.