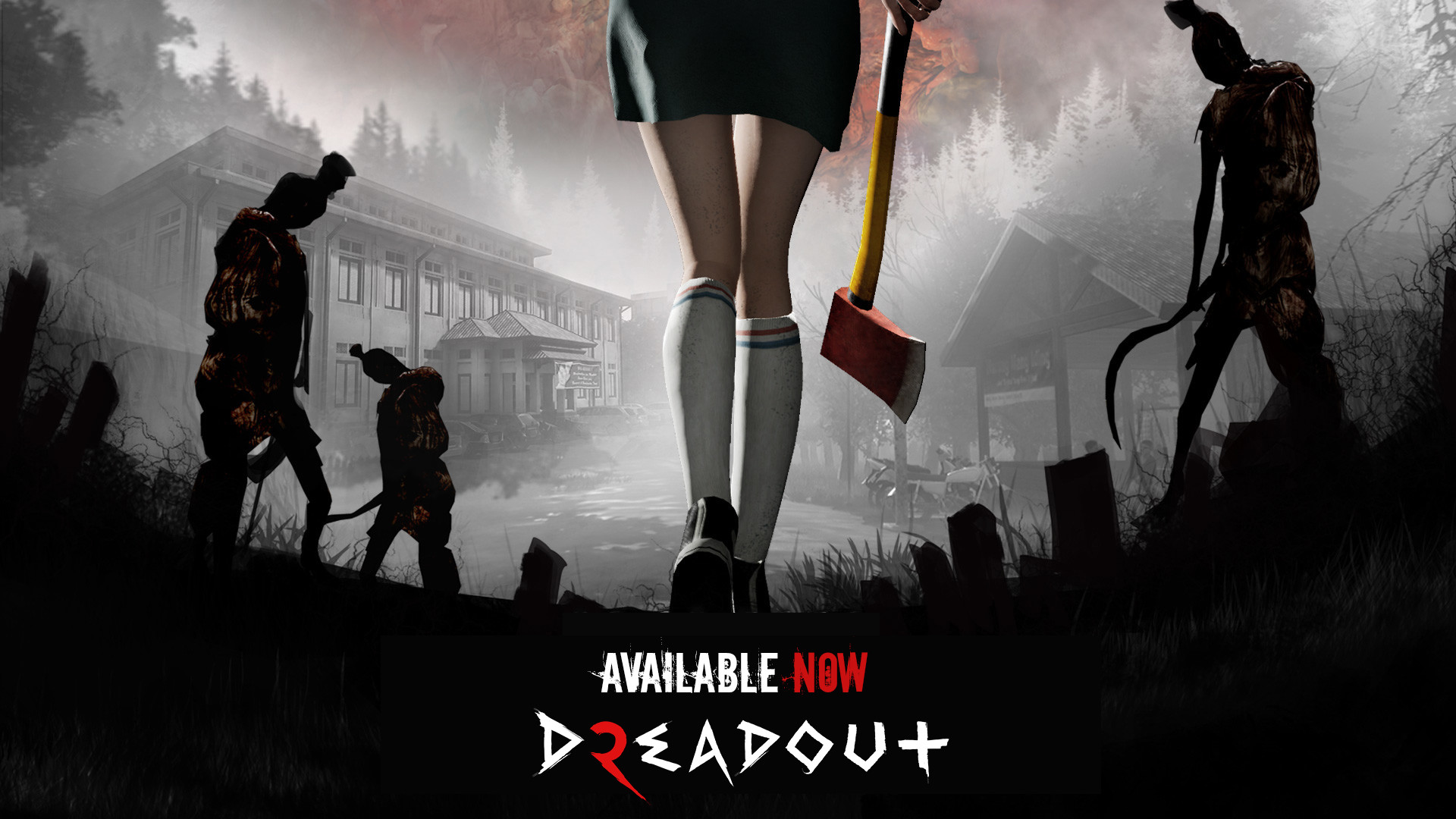 DreadOut is a third person supernatural horror game where you play as Linda, a high school student trapped in an old abandoned town. It's an indie adventure game developed and distributed by Digital Happiness in 2014. Equipped with her trusty smart-phone, she will battle against terrifying encounters and solve mysterious puzzles which will ultimately determine her fate.

The system requirements are lightweight; nearly any new laptops will work for playing DreadOut.