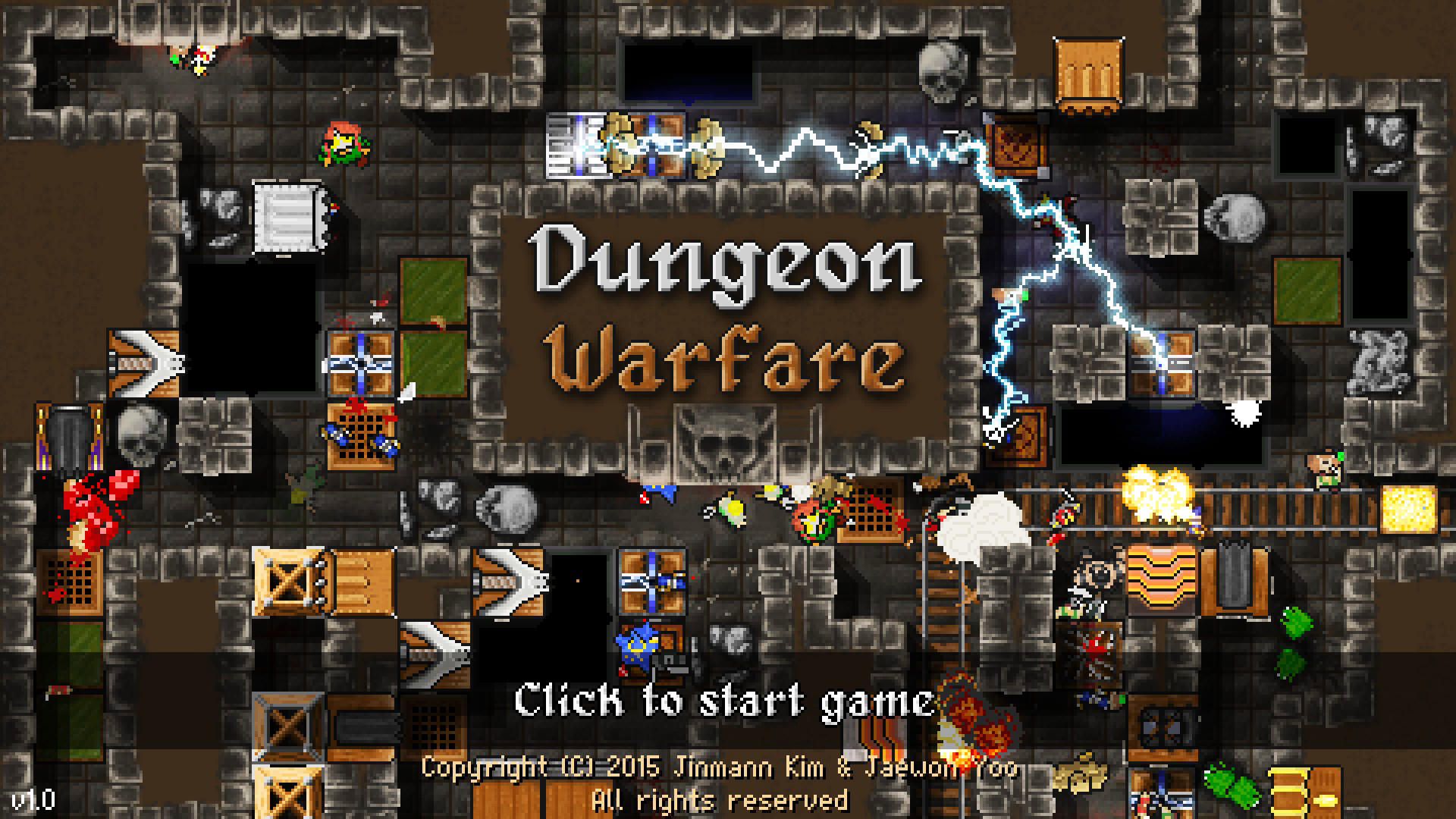 Dungeon Warfare is a challenging tower defense strategy game where you become a dungeon lord to defend your dungeons with deadliest of traps and insidious contraptions against greedy adventurers and wanna-be heroes. It's an indie game developed and distributed by Valsar in 2015.

The system requirements are lightweight; nearly any new laptops will work for playing Dungeon Warfare.