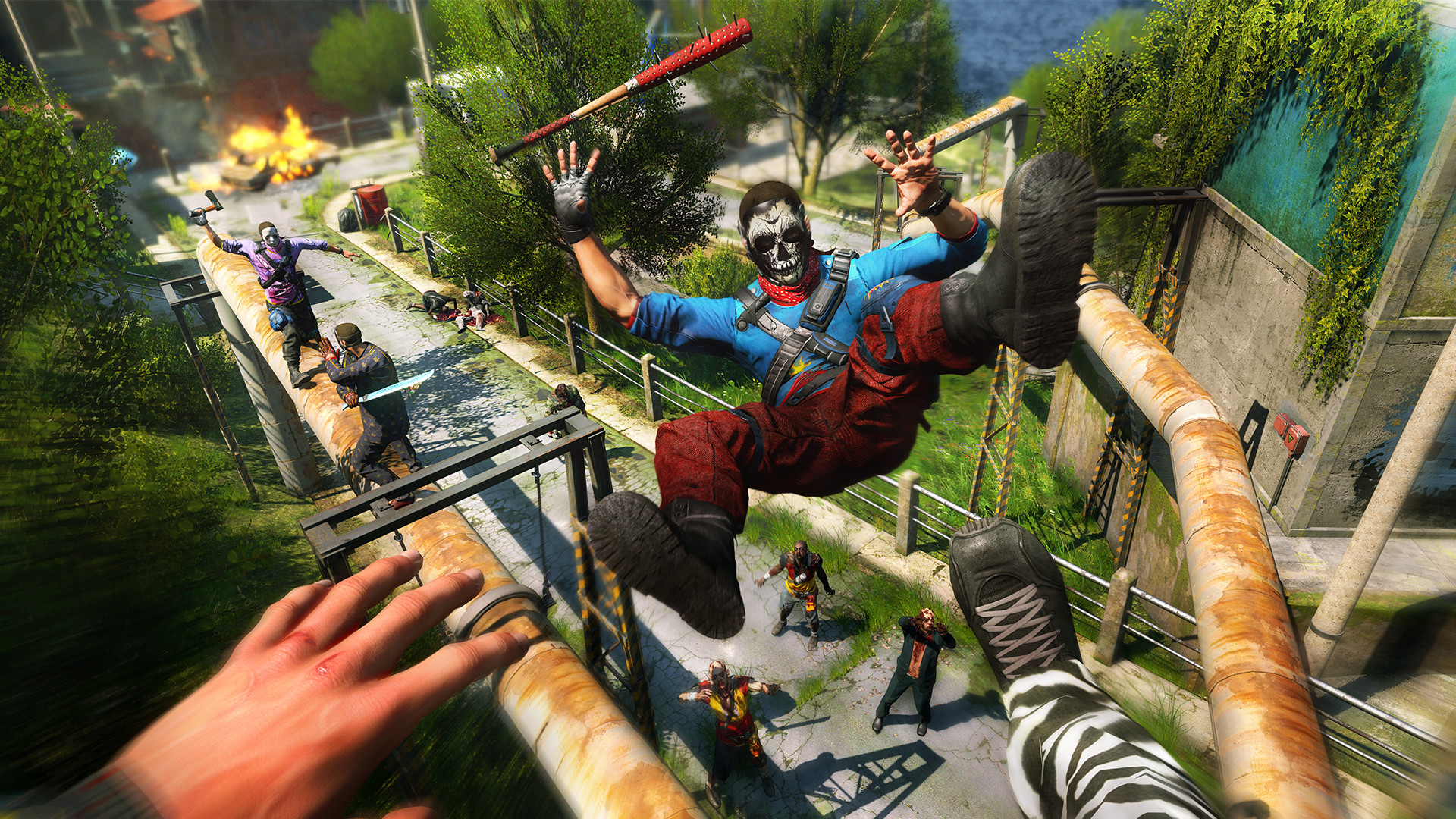 Dying Light: Bad Blood is a role-playing game developed by Techland and distributed by Techland Publishing in 2018. Enter a zombie-infested area and compete as one of 12 players to become the only survivor - or make a team and fight for survival together.

The system requirements are ordinary, and it's recommended to have a gaming laptop with a modern graphics processing unit for successfully playing DL:BB. GeForce GTX 1060 or better mobile GPU is needed.

Also, note that at least 40gb of storage space is required, which is quite significant if you plan to install many games.