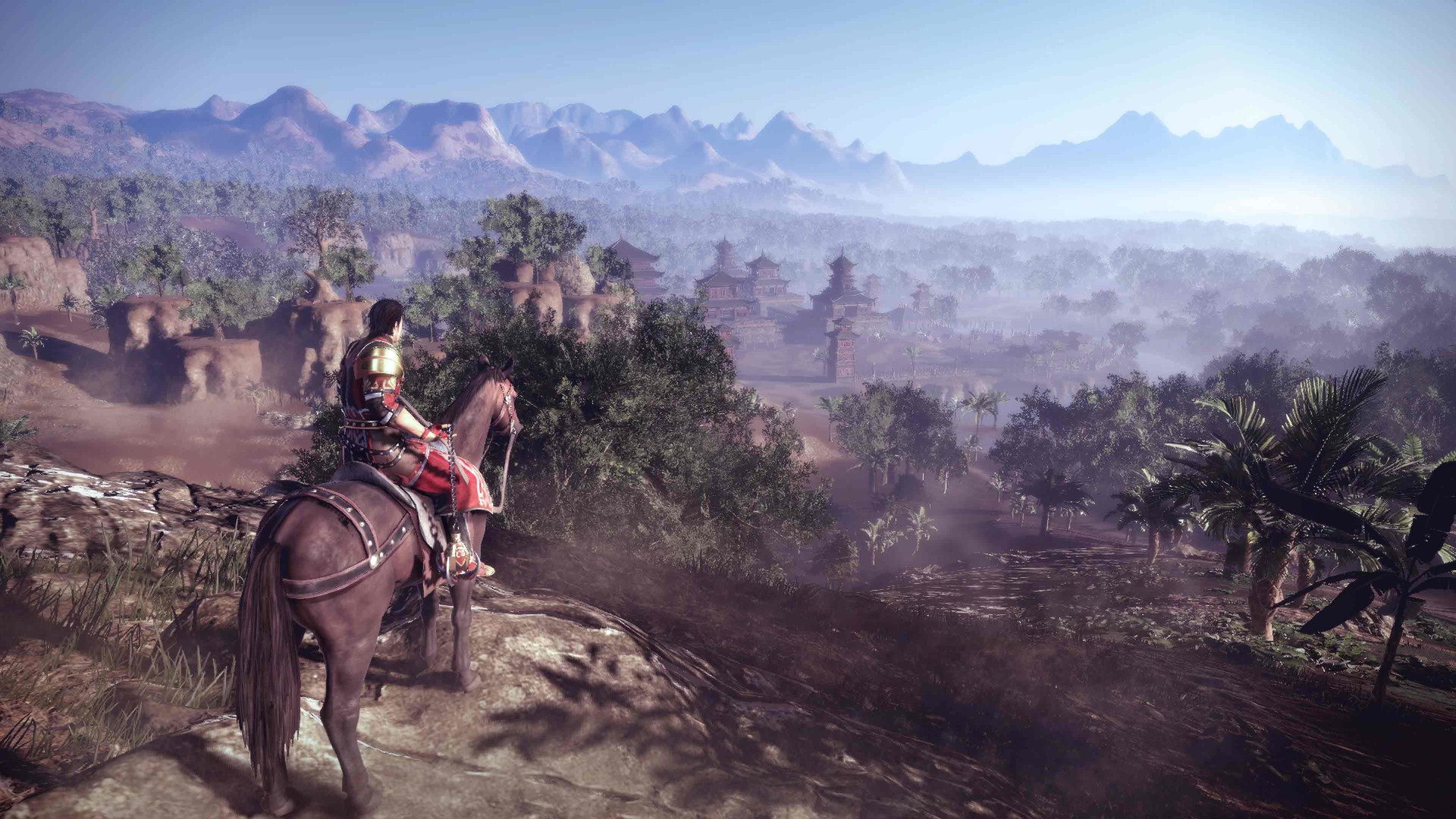 DYNASTY WARRIORS 9 is an action game developed and distributed by KOEI TECMO GAMES CO., LTD in 2018. Experience the thrill of one versus thousands in an all new open world setting with DYNASTY WARRIORS 9. Travel through Ancient China depicted on a single, vast, open-world map, master the new State Combo System, and watch the Three Kingdoms story unfold through a cast of 90 playable characters!

The system requirements are ordinary, and it's recommended to have a gaming laptop with a modern graphics processing unit for successfully playing DW9. GeForce GTX 1070 or better mobile GPU is needed.