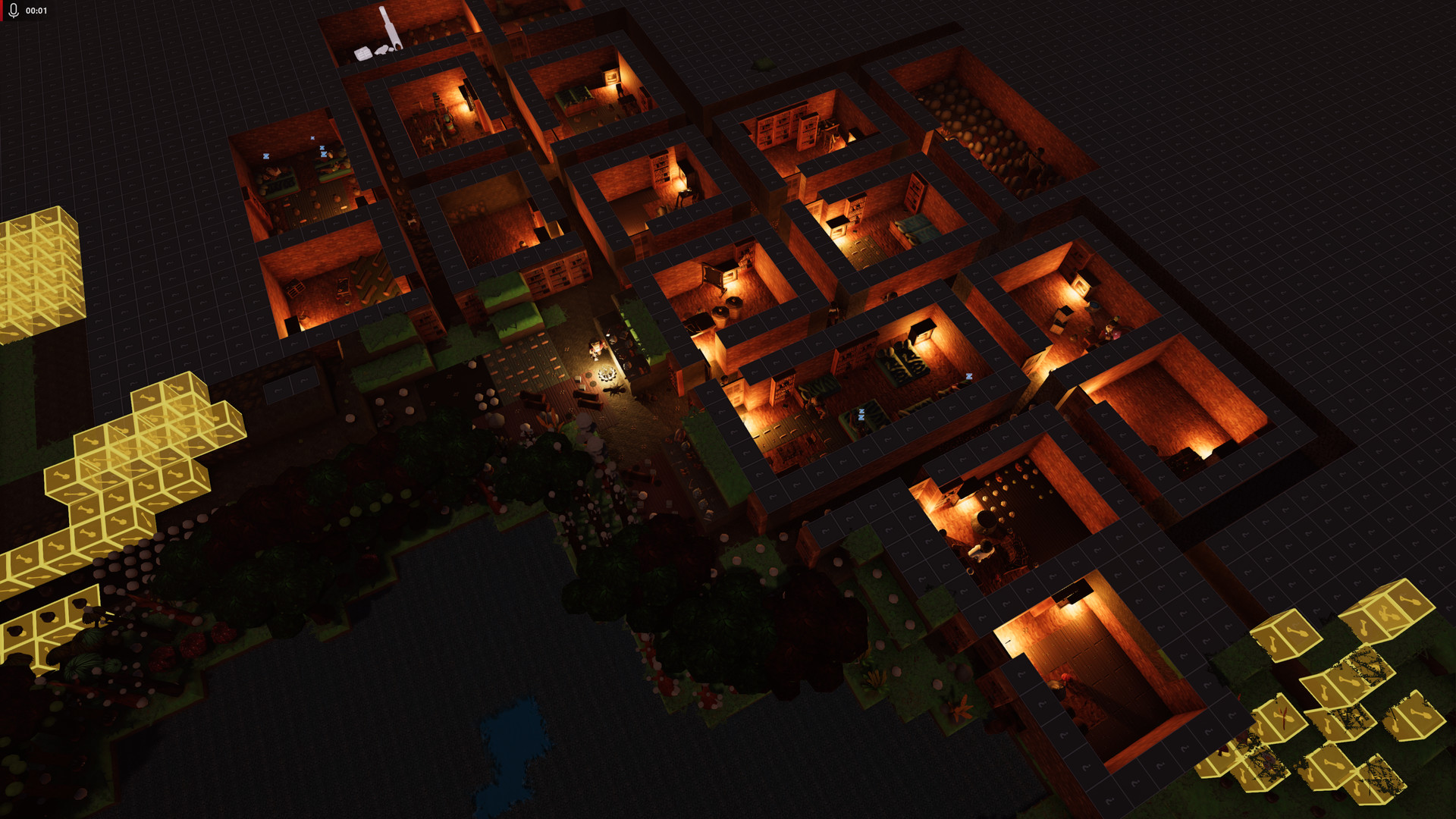 Embark is an indie strategy game developed and published by Overly Complicated Games in 2019. Inspired by the deep simulation of Dwarf Fortress, the open world survival of Minecraft, and the social interactions of The Sims. Embark is a colony management game with a focus on complex simulation in a huge living 3D world.

The system requirements are quite high, and a gaming laptop with a new graphics processing unit is required for successfully running Embark.

Developer's websiteEmbark on Steam
These recommendations are based on technical details and requirements. We can't guarantee that the game will run on every laptop.
Back to top
Laptop vs LaptopLaptop vs Laptop UKDrone vs DroneGaming PC 101