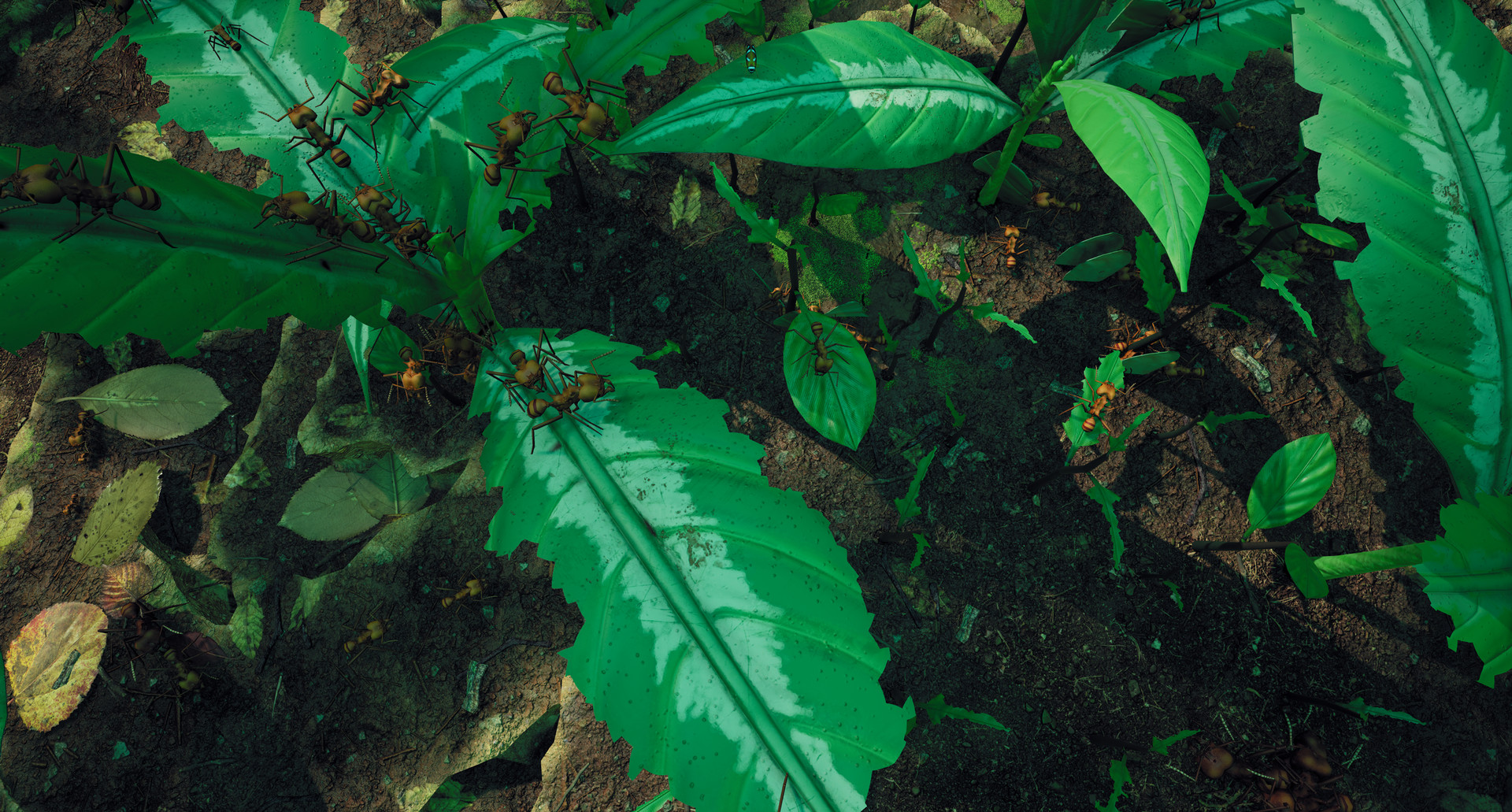 Best laptops for Empires of the Undergrowth

Empires of the Undergrowth is an indie game developed and published by Slug Disco Studios in 2017. Ant colony management game, in a fast-paced real-time strategy style. The player excavates their nest underground, constructing tunnels and chambers to store food and raise brood. On the surface, the ants claim territory, gather resources, overwhelm fearsome arachnids and clash with other colonies.

Empires of the Undergrowth Laptop Requirements

The system requirements are quite high, and a gaming laptop with a modern graphics processing unit is needed for successfully running EotU. GeForce GTX 775M or better mobile GPU is required.