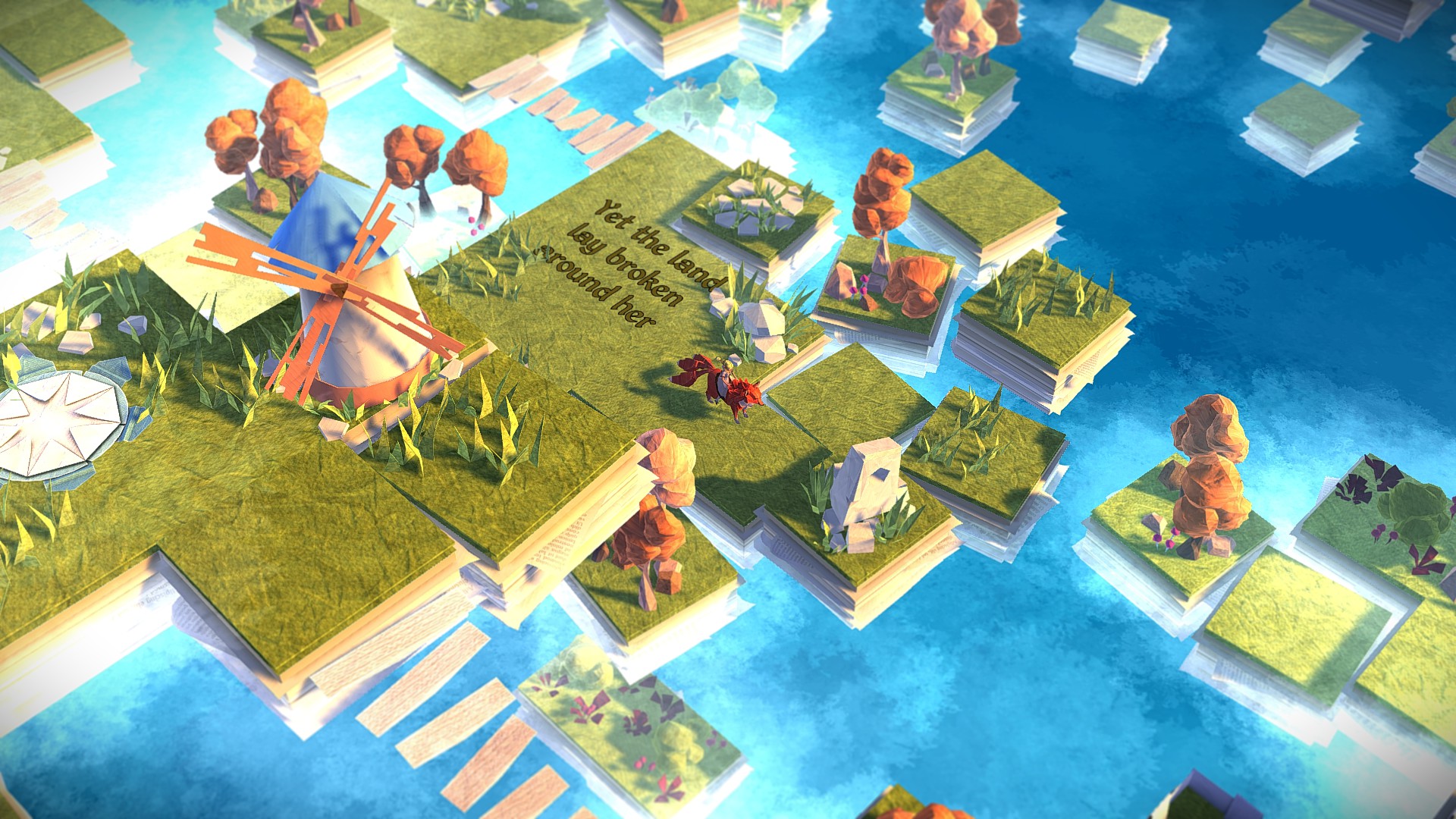 Epistory - Typing Chronicles is an indie game made by Fishing Cactus and Plug In Digital in 2016. Epistory immerses you in an atmospheric action/adventure game where you play a girl riding a giant fox who fights an insectile corruption from an origami world. As you progress and explore this world, the story literally unfolds and the mysteries of the magic power of the words are revealed.

The system requirements are modest, but it's recommended to have a dedicated graphics processing unit for successfully running ETC. GeForce GT 650M or better mobile GPU is needed.