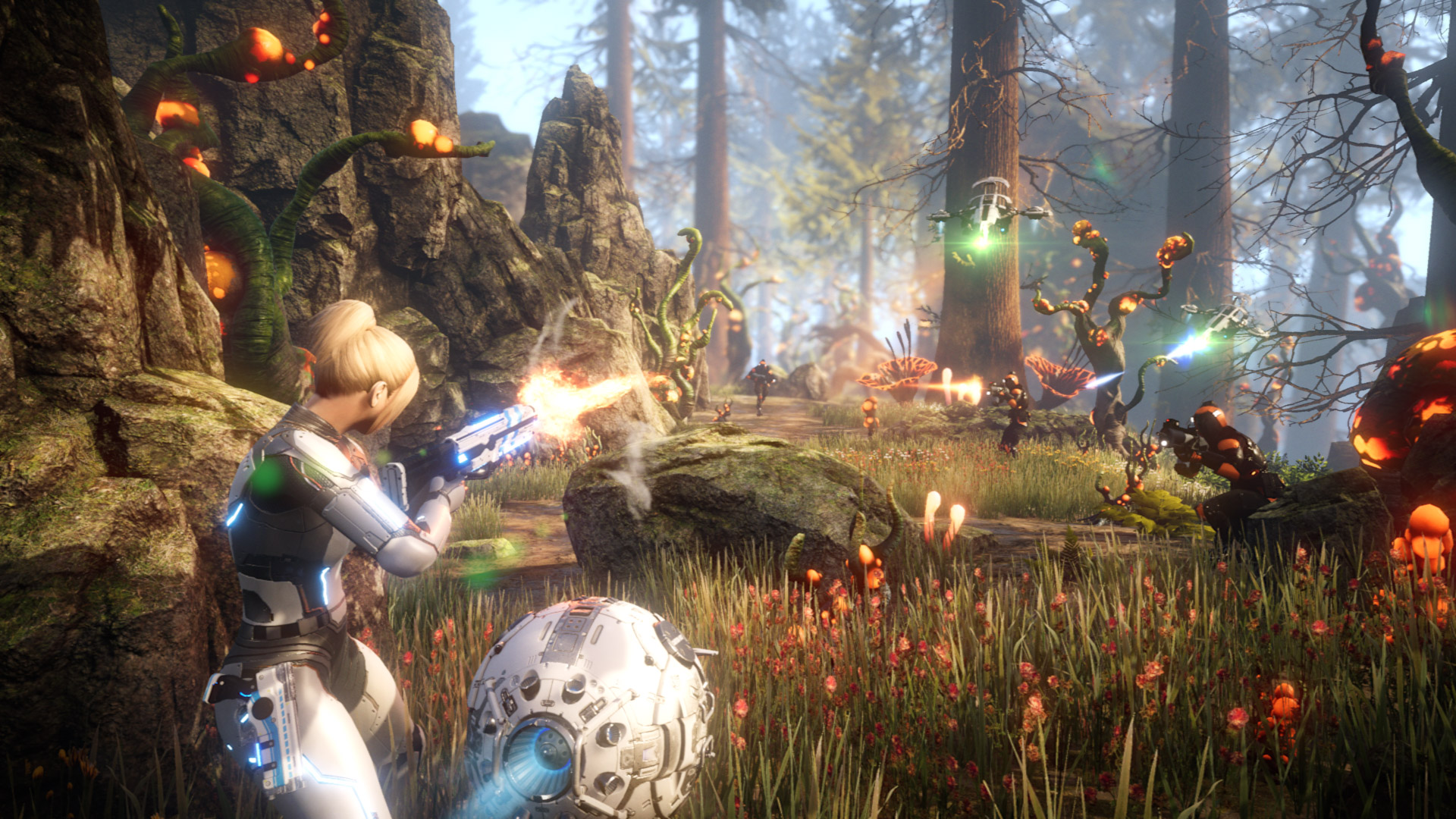 Everreach: Project Eden is an indie game developed by Elder Games and published by Headup and Beep Japan in 2019. Take on the role of Nora Harwood, member of Everreach’s Security Division, on a mission to secure the colonization process of Eden and investigate mysterious incidents. Everreach: Project Eden is a fast-paced, story-driven action-RPG set on the visually stunning Planet Eden.

The system requirements are quite high, and a gaming laptop with a new graphics processing unit is required for successfully running E:PE.

Also, note that at least 19gb of hard drive space is required, which has to be noted if you install many games. 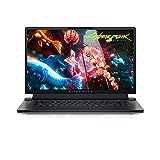 Developer's websiteEverreach: Project Eden on Steam
These recommendations are based on technical details and requirements. We can't guarantee that the game will run on every laptop.
Back to top
Laptop vs LaptopLaptop vs Laptop UKGaming PC 101