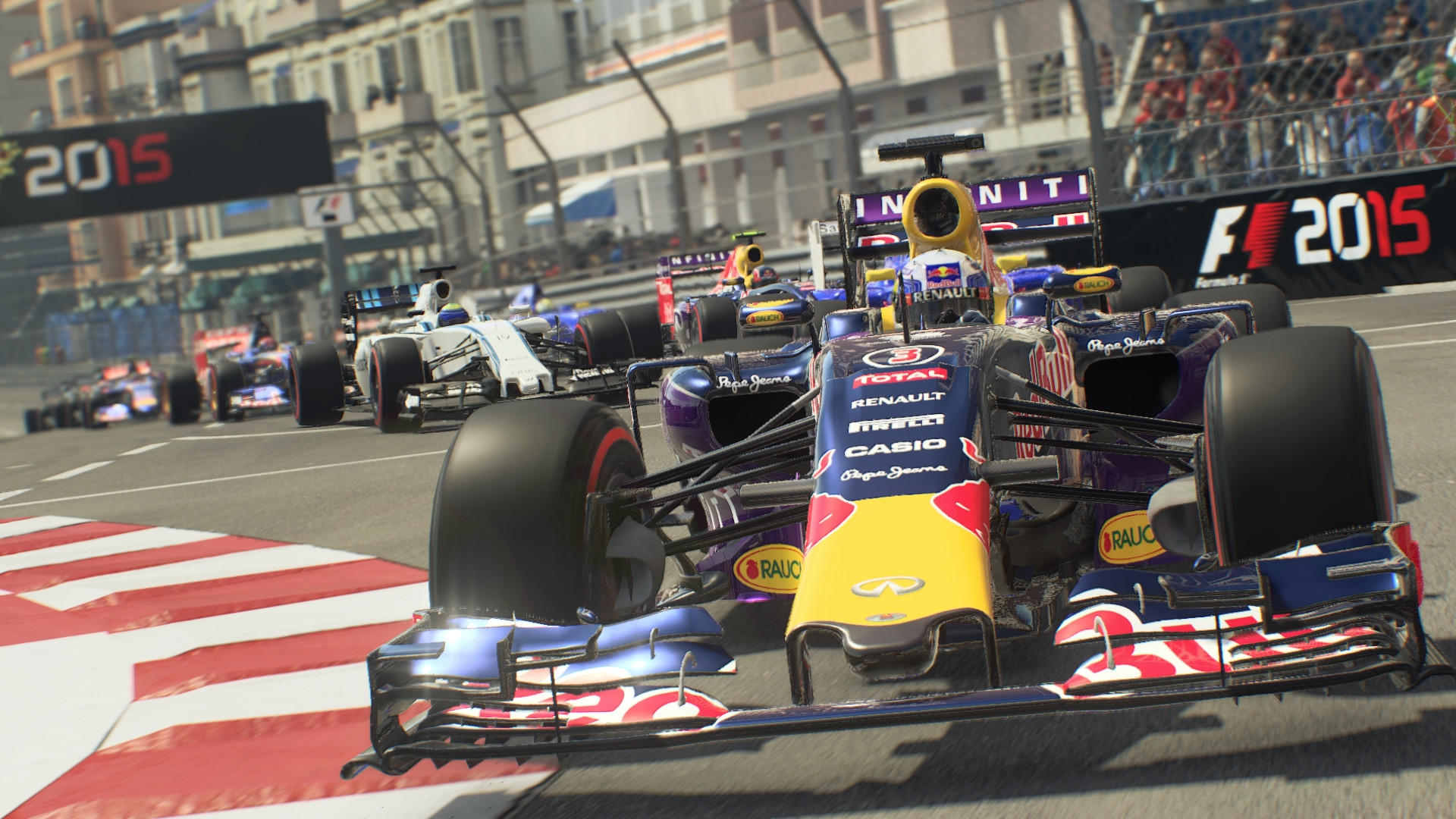 F1 2015 is a racing game developed and distributed by Codemasters and Feral Interactive (Linux) in 2015. Race like a champion in F1™ 2015 A stunning new game engine and all-new ‘broadcast presentation’ puts you in the heart of the action.

The system requirements are modest, but it's recommended to have a dedicated graphics processing unit for successfully running F1 2015. GeForce GTX 1660 Ti or better mobile GPU is needed.