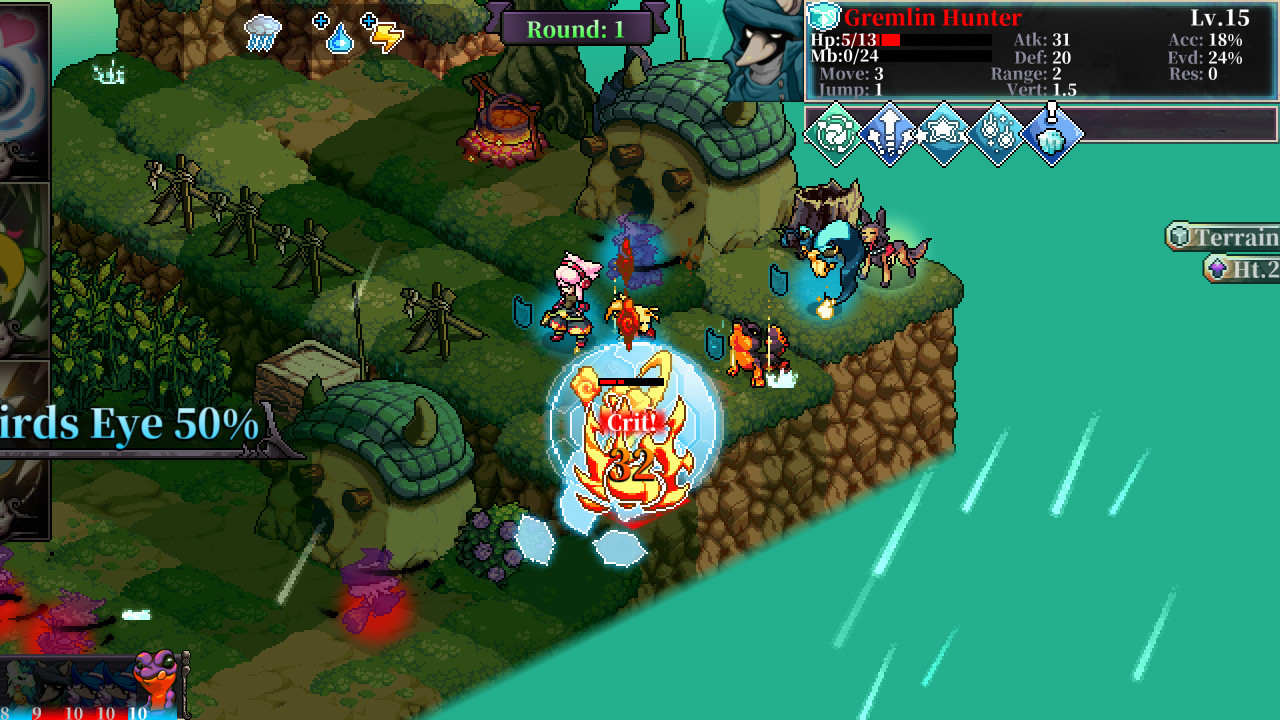 Fae Tactics is a role-playing game developed by Endlessfluff Games and published by Humble Games in LL. In Fae Tactics, follow a young magic user named Peony on her journey across a vibrant world full of mystery and danger. Summon allies, cast spells, and befriend a motley crew of characters as you dive into the growing conflicts between man and magical beings known as fae.

The system requirements are lightweight; almost any new laptops will work for playing Fae Tactics.