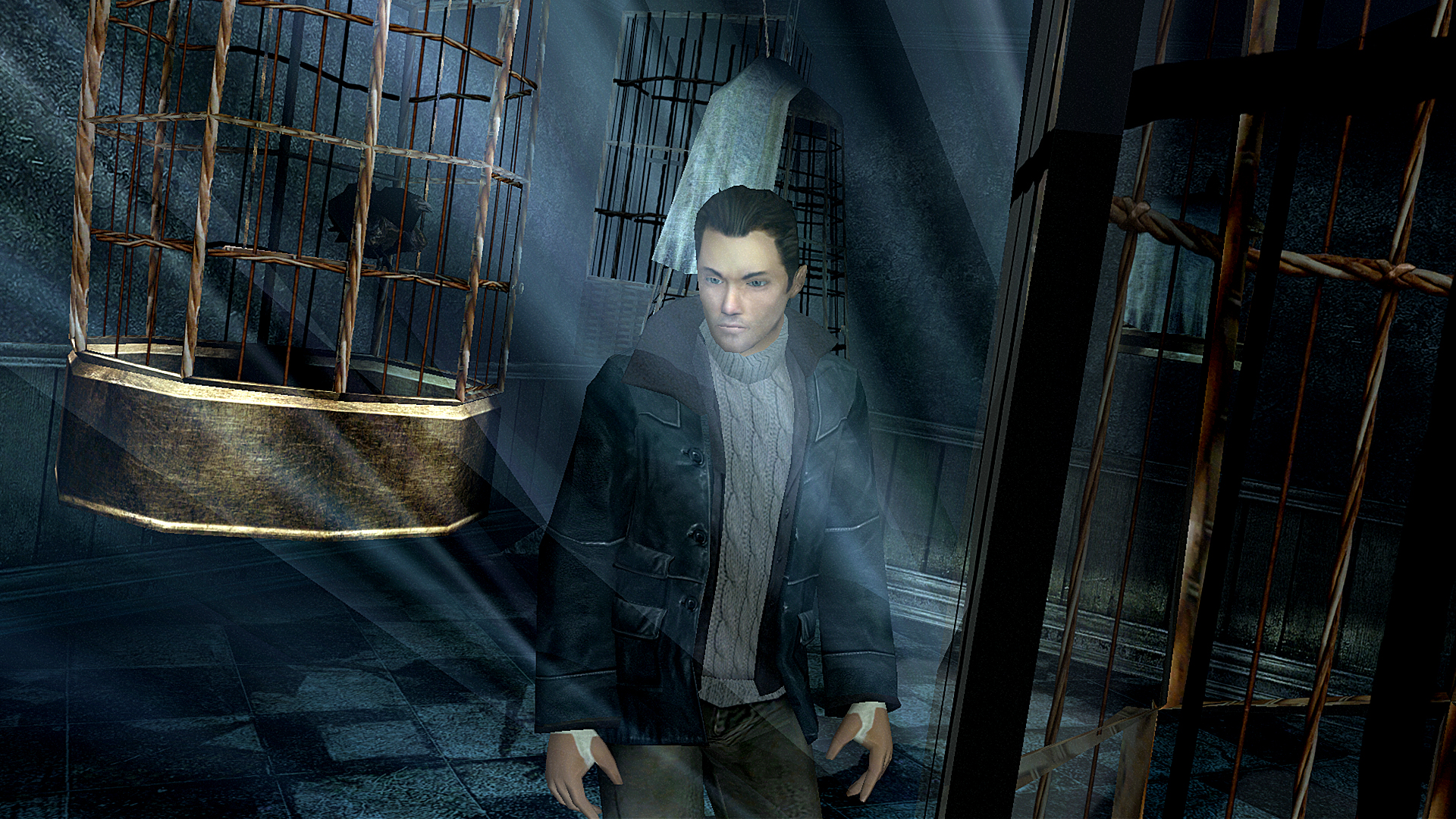 Fahrenheit: Indigo Prophecy Remastered is an adventure game made by Aspyr and Quantic Dream (original release) in 2015. Fahrenheit (known as Indigo Prophecy in North America) was a breakthrough in interactive narrative. This newly remastered edition features updated textures in HD, expanded controller support, and is based on the uncut and uncensored international version of the game.

The system requirements are lightweight; nearly any new laptops will work for playing F:IPR.