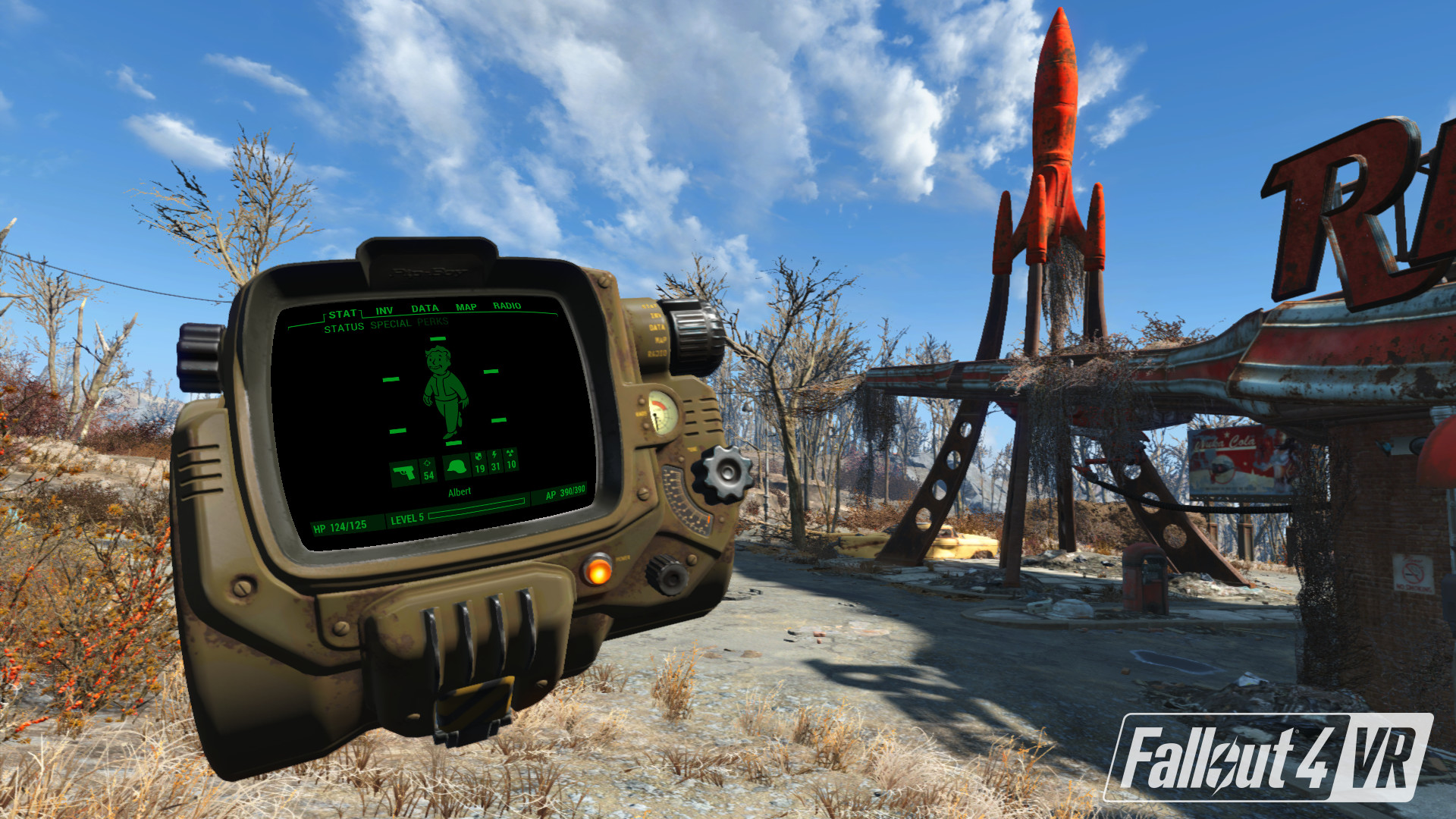 Fallout 4 VR is a role-playing game distributed by Bethesda Softworks in 2017. Fallout 4, the legendary post-apocalyptic adventure from Bethesda Game Studios and winner of more than 200 ‘Best Of’ awards, including the DICE and BAFTA Game of the Year, comes in its entirety to VR.

The system requirements are high, and a gaming laptop with a recent graphics processing unit is vital for successfully playing F4VR. GeForce RTX 2080 or better mobile GPU is needed. 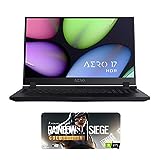 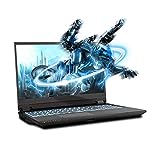