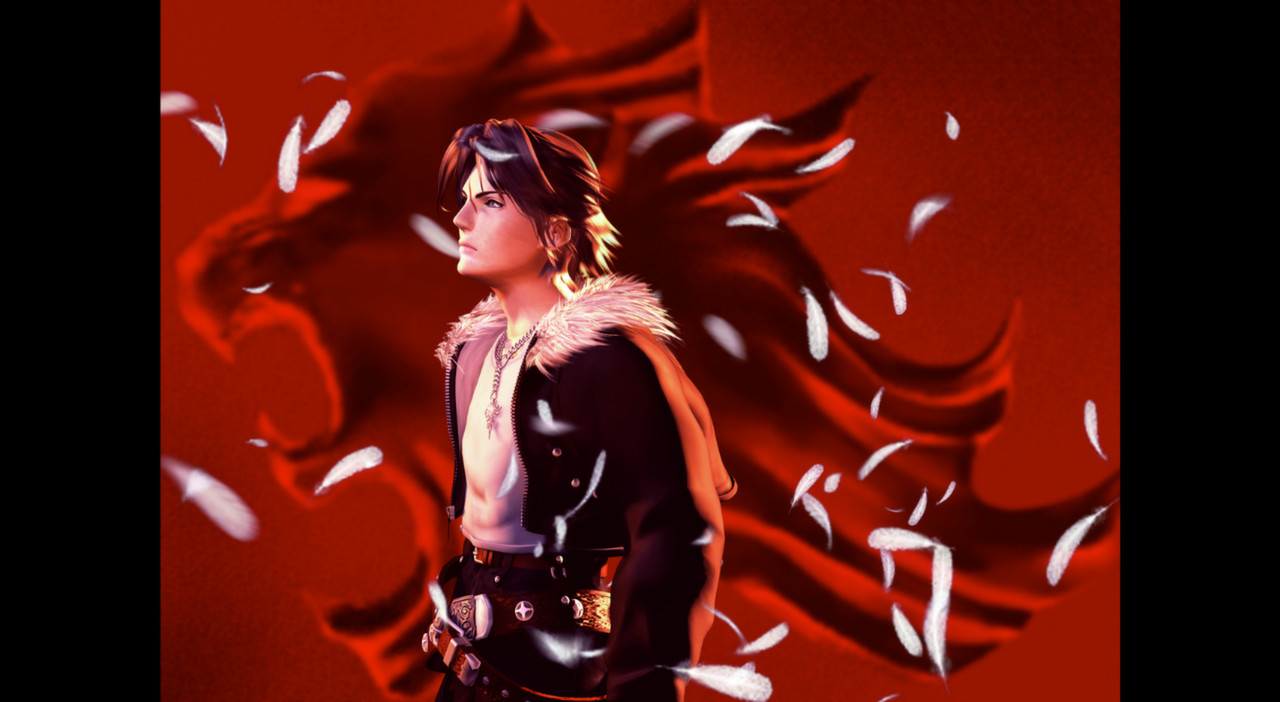 FINAL FANTASY VIII is a role-playing game developed and distributed by Square Enix in 2013. It is a time of war. Galbadia, a Global Superpower, has declared war on Dollet, a country whose training academy is home to two personalities: the hot-headed Seifer and the 'lone wolf', Squall Leonhart. Both are equally at conflict with each other as their country is with Galbadia; to others, Squall appears lacking in team spirit, while...

The system requirements are lightweight; nearly any new laptops will work for playing FF8.