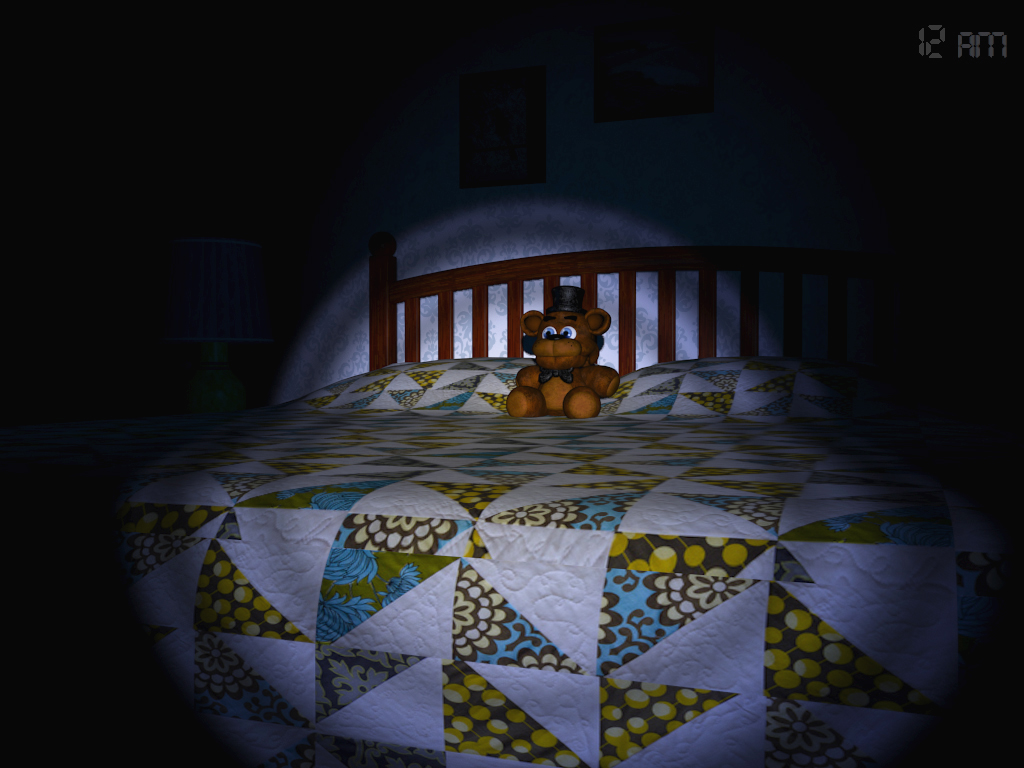 The game is very lightweight to run; all modern laptops can play FNaF4.

Also, note that at least 1gb of storage space is needed.