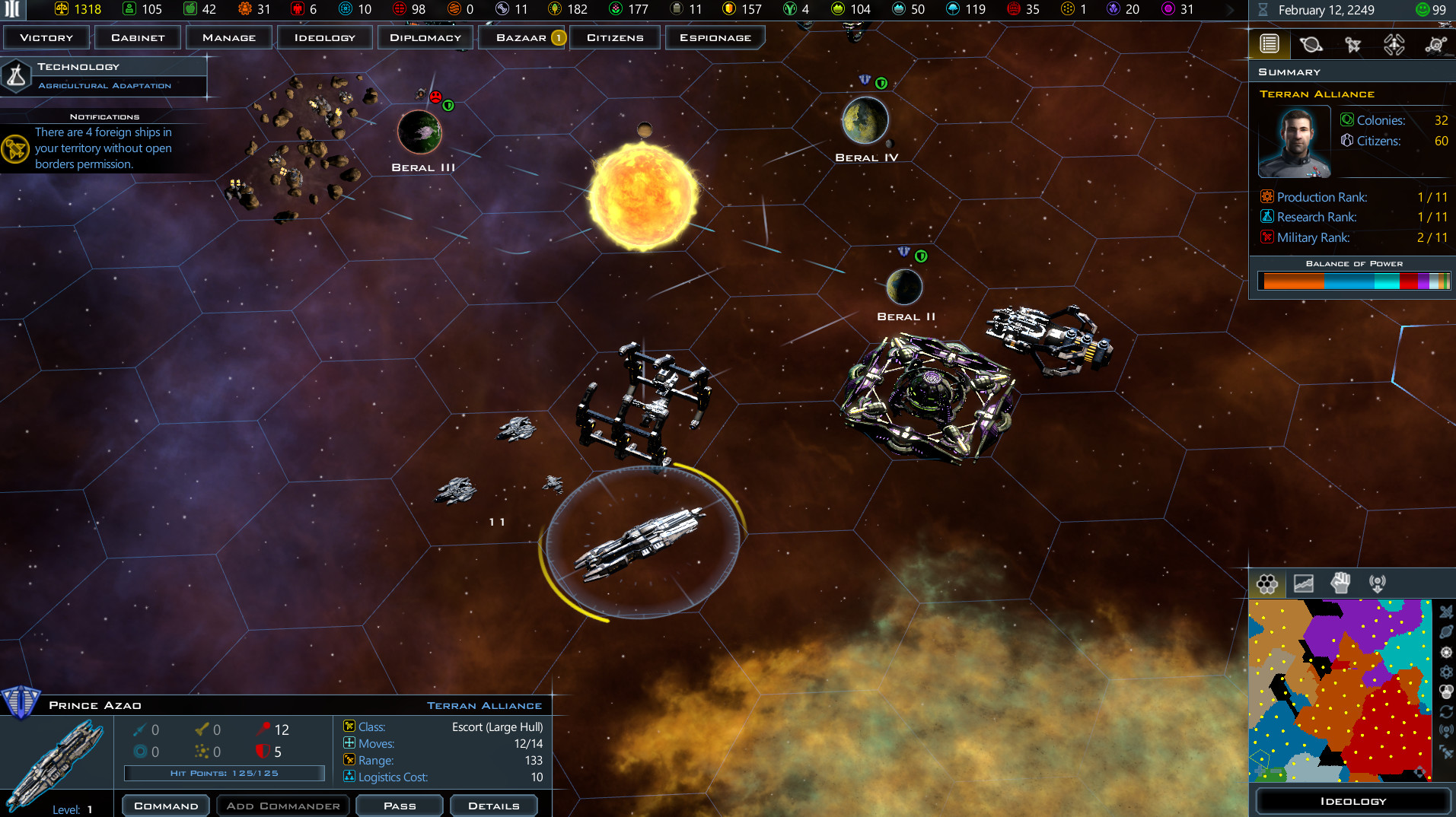 Galactic Civilizations III is an indie game developed and published by Stardock Entertainment in 2015. Build a civilization that will stand the test of time in the largest space-based strategy game ever. Choose from dozens of unique races and make a name for yourself across the galaxy through diplomacy, espionage, technological advances, and more.

The system requirements are modest, but it's recommended to have a dedicated graphics processing unit for successfully playing GC3. GeForce GTX 580M or better mobile GPU is needed.

Also, note that at least 12gb of disk space is needed, which has to be noted if you install many games.