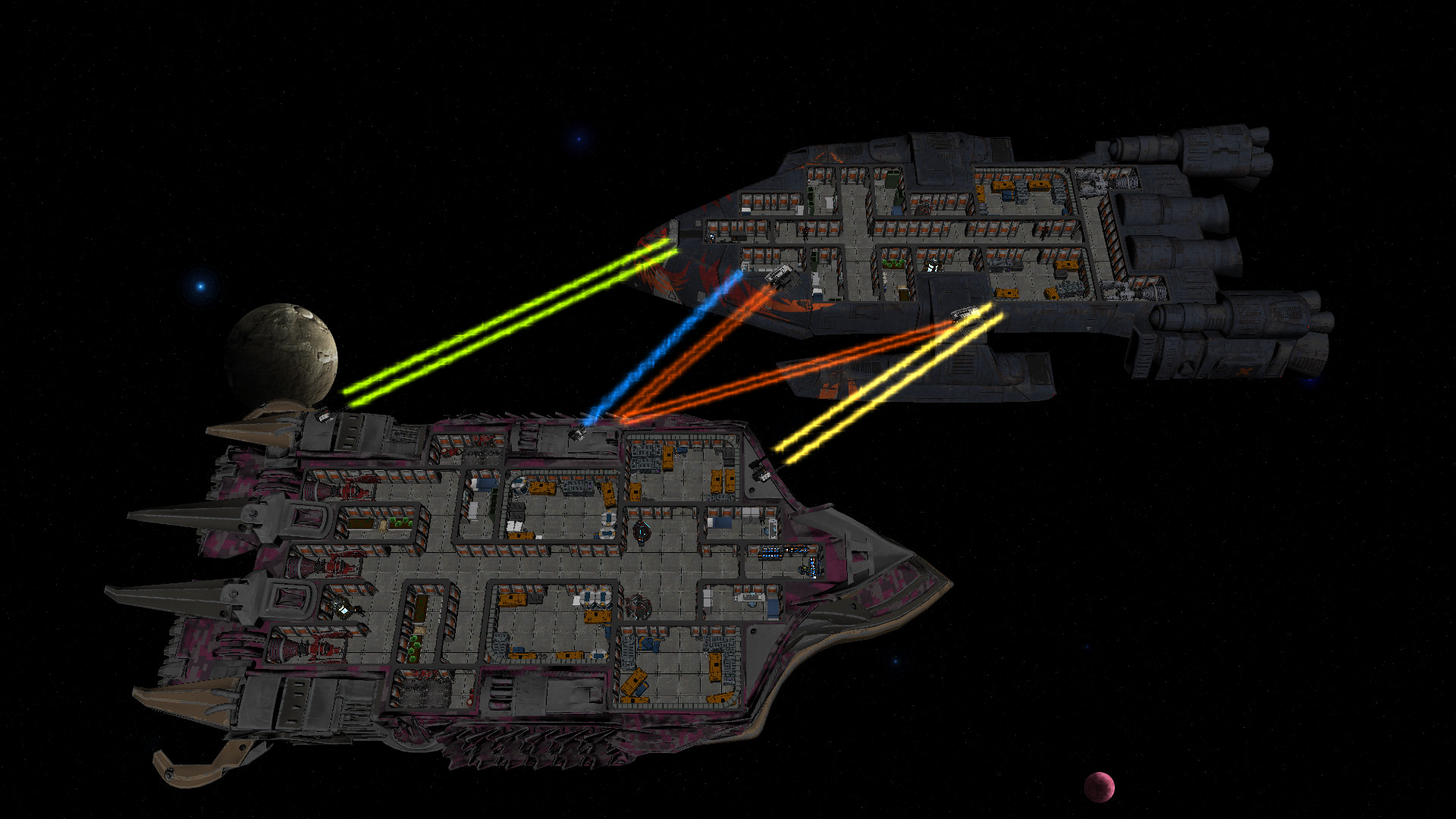 Galactic Crew is a roguelike sci-fi exploration game. It's an indie adventure game developed and distributed by Benjamin Rommel Games in March 2019. You and your valorous crew members will explore a galaxy far away, with all its dangers and riches. Explore planets, upgrade and retrofit your ship, mine asteroids, trade with merchants, and unlock more content!

The system requirements are modest, but it's recommended to have a dedicated graphics processing unit for successfully running Galactic Crew. GeForce 840M or better mobile GPU is needed.