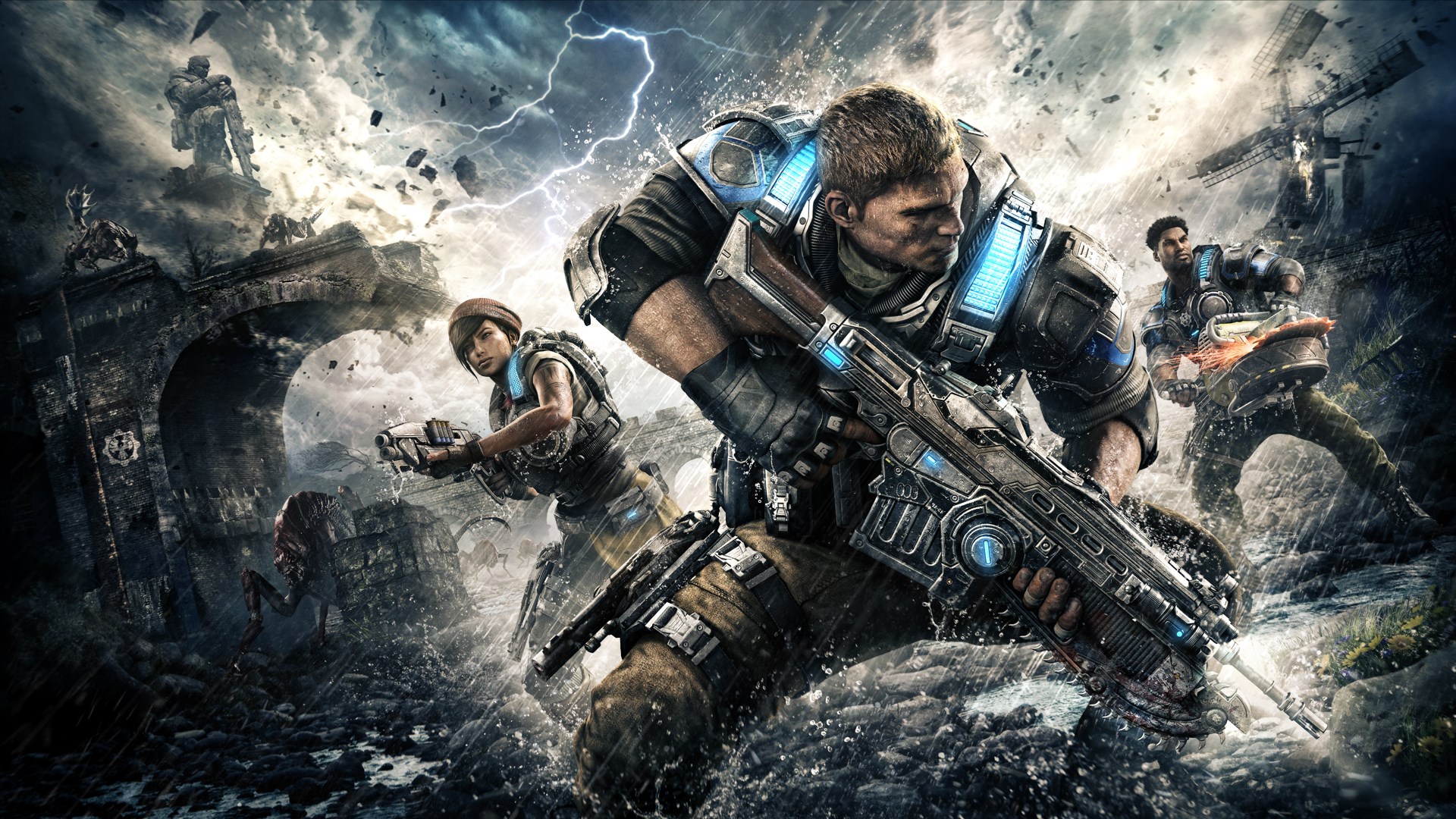 Best laptops for Gears of War 4

Gears of War 4 is a ‪shooter‬ game developed by The Coalition and published by Microsoft Studios. A new saga begins for one of the most acclaimed video game franchises in history. Supports Xbox Play Anywhere: yours to play on both Xbox One and Windows 10 PC at no additional cost.

The system requirements are ordinary, and it's preferred to have a gaming laptop with a modern graphics processing unit for successfully playing GoW4. GeForce GTX 1070 or better mobile GPU is required. 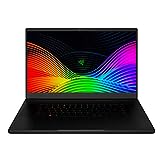 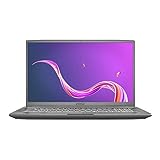 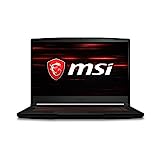 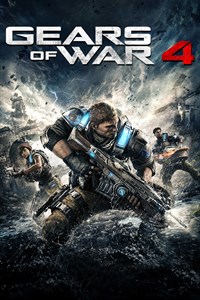