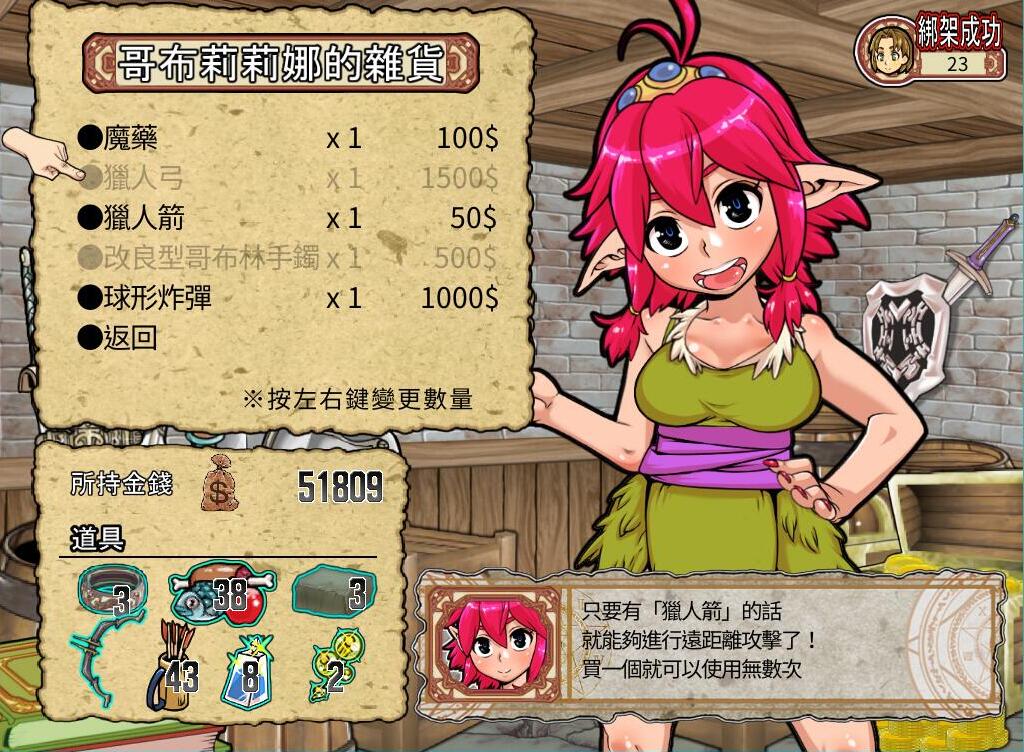 Goblin Walker is an indie role-playing game developed by るしまる堂 and distributed by Paradise Project in January 2019. This is an unconventional 2D belt-scroll action game, in which players won’t beat devils or dragons as invincible warriors, but evil, greedy and despicable Goblins. You will break into the villages which are guarded by soldiers and warriors and kidnap the villagers as sacrifice for the resurrection ritual of the Goblin King.

The game is very lightweight to run; all modern laptops can play Goblin Walker.