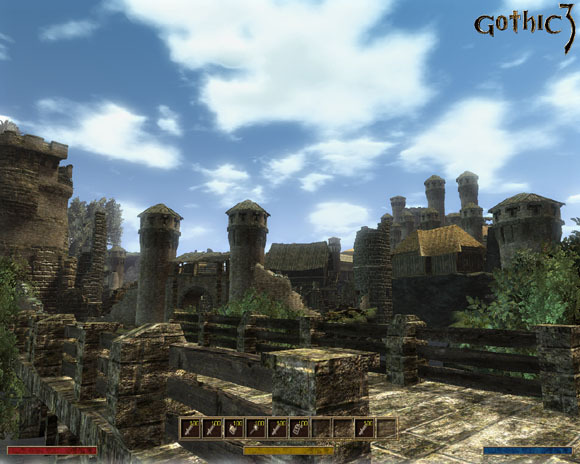 Gothic 3 is a role-playing game developed by Piranha Bytes and distributed by THQ Nordic in 2009. A nameless hero becomes a legend. Myrtana, a world in upheaval: overrun by orcs from the dark lands in the north, King Rhobar is defending Vengard, the former stronghold of the humans, with his last troop of followers.

The system requirements are lightweight; nearly any new laptops will work for playing Gothic 3.