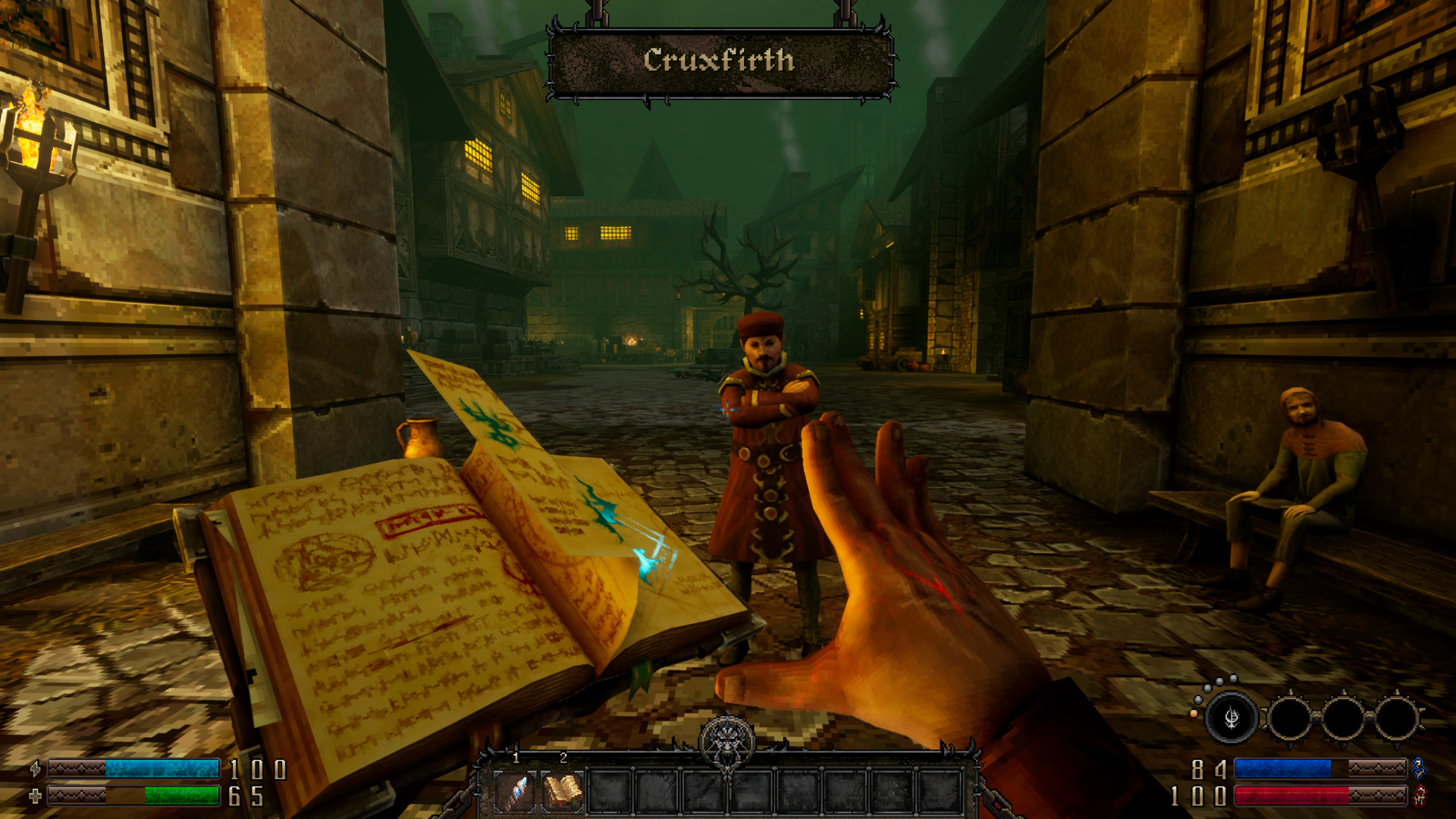 GRAVEN is an adventure game produced by Slipgate Ironworks™ and published by 3D Realms and 1C Entertainment in LL. Action, mystery, and a chance for redemption await you in the gritty action first person puzzler GRAVEN. Explore a dark fantasy world as a wrongly convicted man of faith. Battle the horrors of humanity, the wilds, and beyond using the environment, magic, and armaments.

The system requirements are low, but it's recommended to have a dedicated graphics processing unit for successfully playing GRAVEN. GeForce 770M or better mobile GPU is needed.

Take account that at least 8gb of disk space is needed.