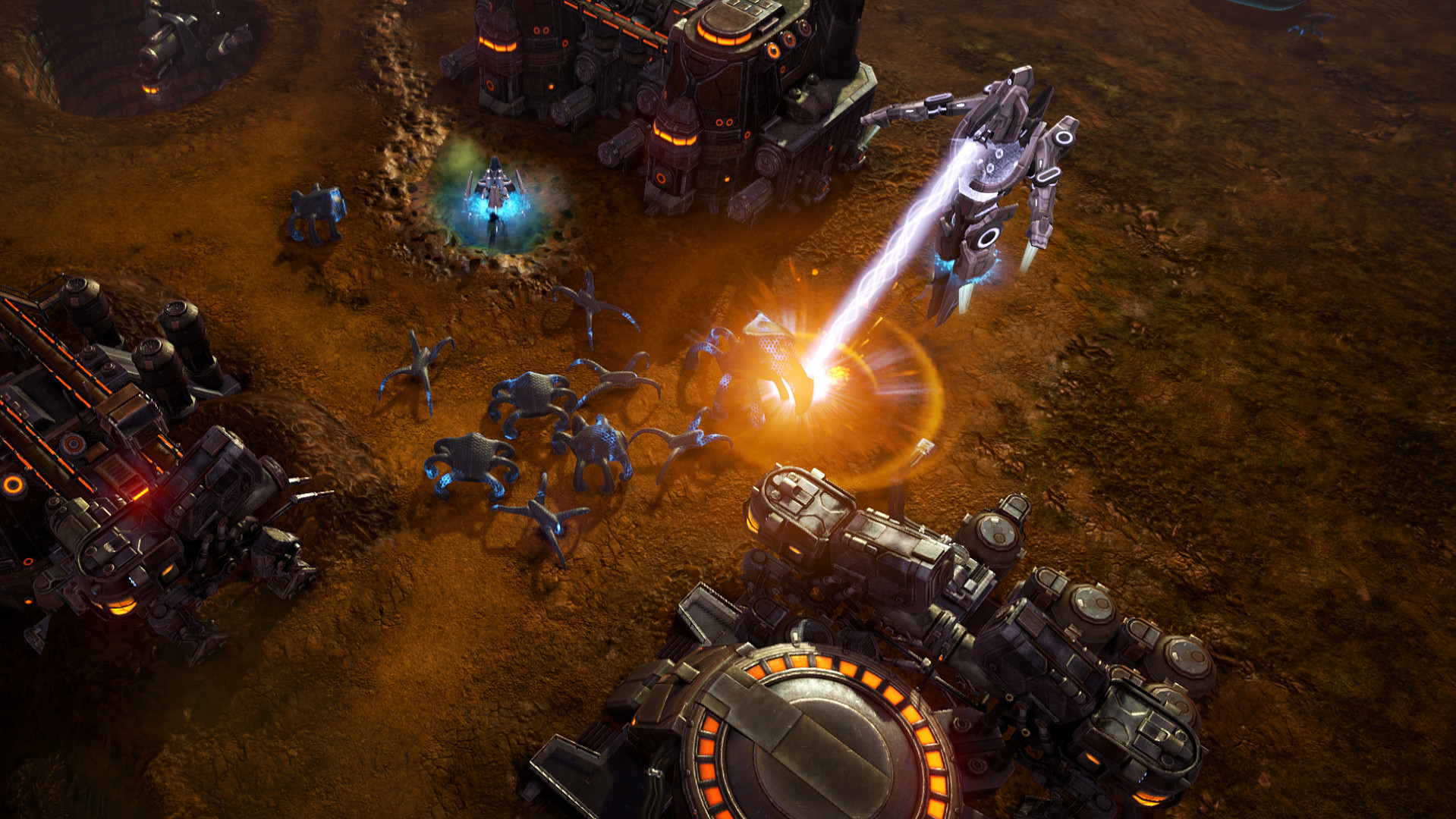 Grey Goo is a strategy game developed by Petroglyph and Six Foot and distributed by Six Foot and Grey Box in 2015. Fight for control of a frontier world. Gather resources, build your base, and command your forces in battle. Survive long enough to unleash your ultimate weapon - THE EPIC.

The system requirements are ordinary, and it's recommended to have a gaming laptop with a modern graphics processing unit for successfully playing Grey Goo. GeForce GTX 760 Ti OEM or better mobile GPU is needed.