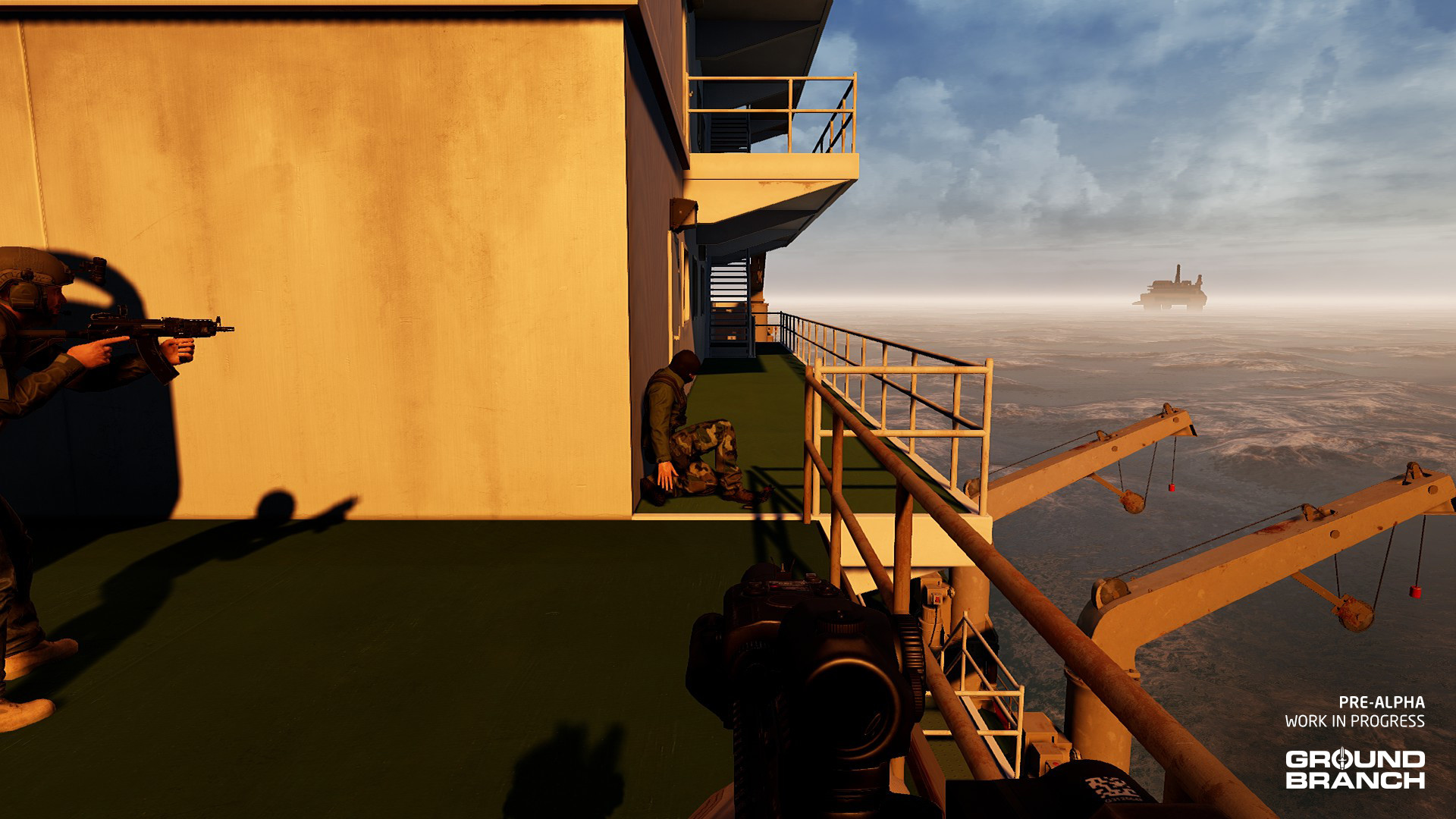 GROUND BRANCH is an indie action game developed and distributed by BlackFoot Studios in 2018. From one of the developers behind the original Rainbow Six® and Ghost Recon® games, comes a thinking-man's first-person shooter featuring in-depth character and weapon customization. Take your time. Think ahead. Get the job done.

The system requirements are ordinary, and it's recommended to have a gaming laptop with a modern graphics processing unit for successfully playing GROUND BRANCH. GeForce GTX 1660 Ti or better mobile GPU is needed.