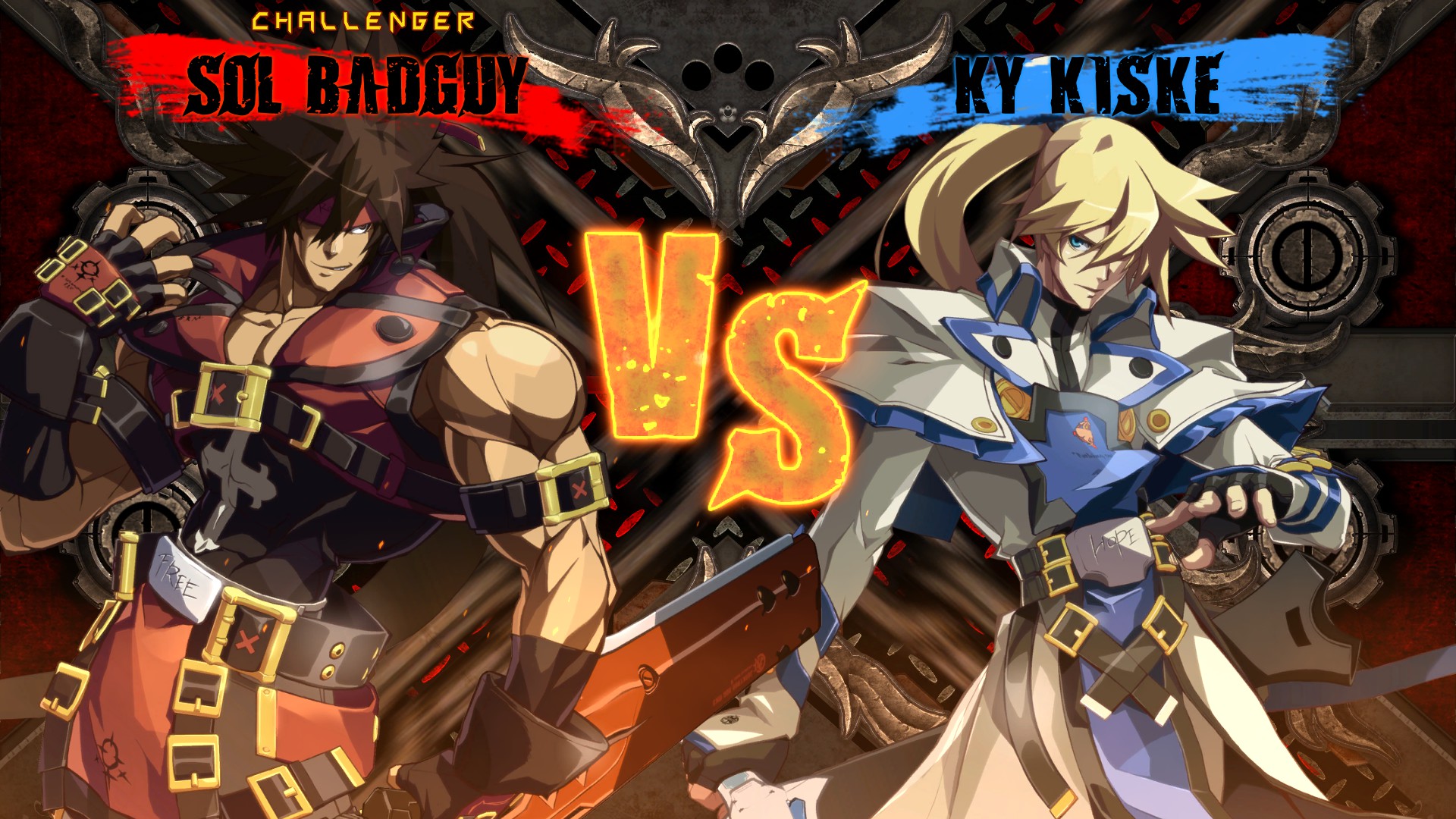 The system requirements are ordinary; nearly any new laptop with a dedicated graphics processing unit is sufficient for successfully running GGXR. GeForce GTX 770M or better mobile GPU is required.