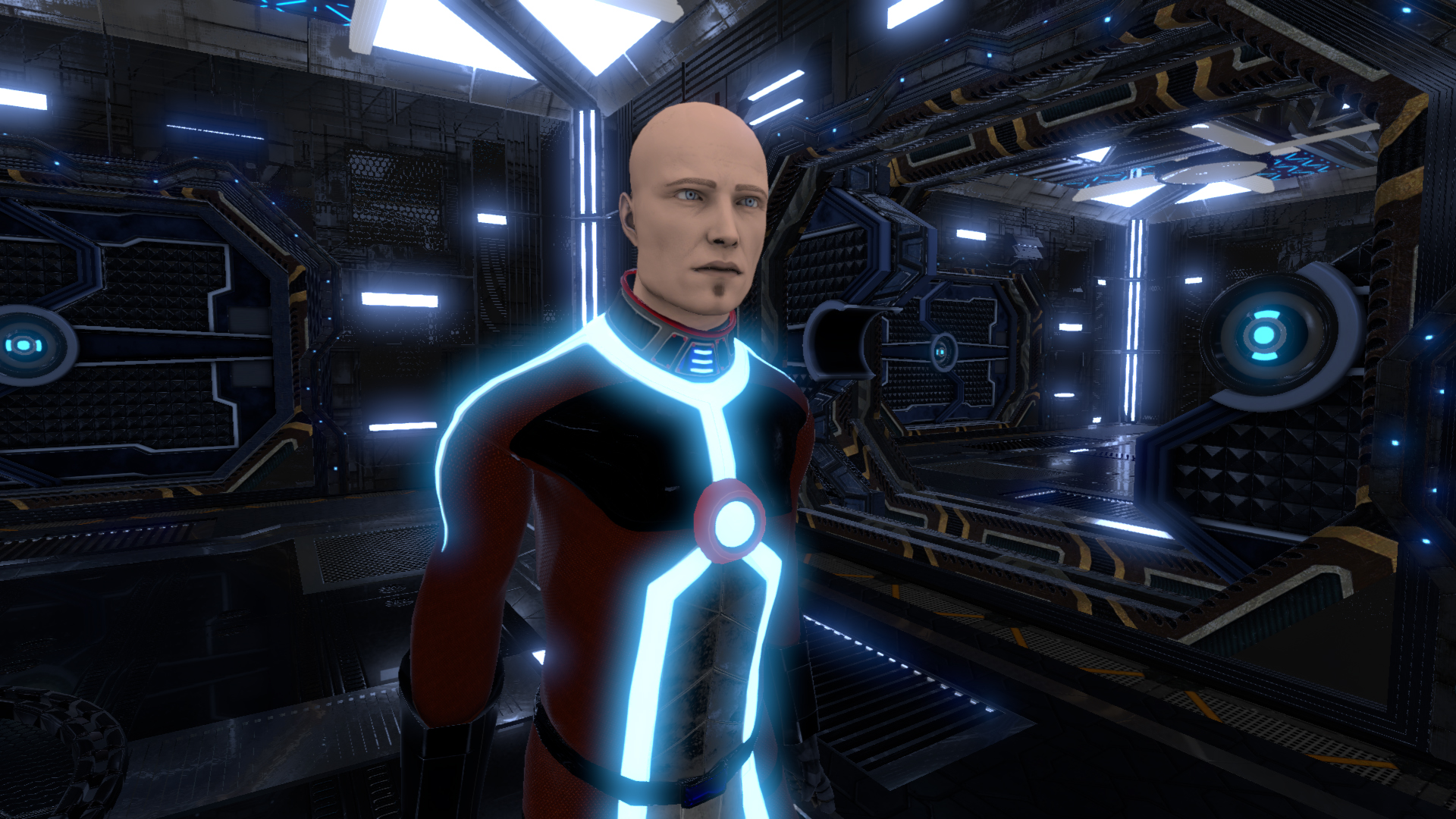 Best laptops for Half Dead

Half dead is a multiplayer sci-fi game about a violent TV show. It's an adventure game developed and distributed by Room710Games in 2016. The players' goal is to survive in a network of rooms full of traps.

The system requirements are modest, but it's recommended to have a dedicated graphics processing unit for successfully running Half Dead. GeForce GTX 480M or better mobile GPU is needed.

Best Gaming Laptops for Half Dead

Budget Laptops for Half Dead