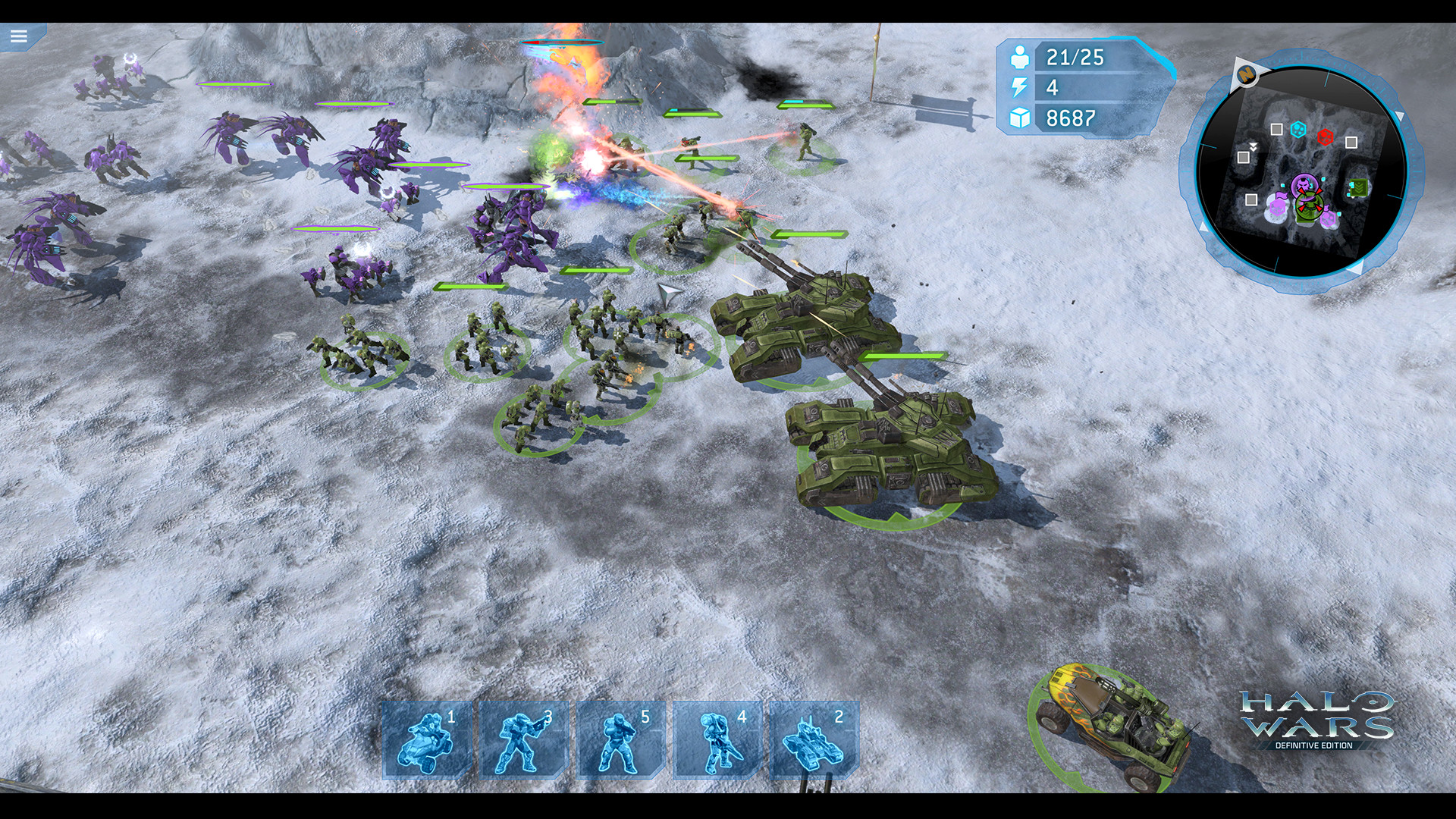 Halo Wars: Definitive Edition is an enhanced version of the real-time strategy classic, Halo Wars, updated to run natively on PC. It was developed by Ensemble Studios and distributed by Xbox Game Studios in 2017. Halo Wars: Definitive Edition includes improved graphics, new achievements and all of the DLC created for the landmark real-time strategy game.

The system requirements are modest, but it's recommended to have a dedicated graphics processing unit for successfully running HW:D. GeForce GTX 680M or better mobile GPU is needed.