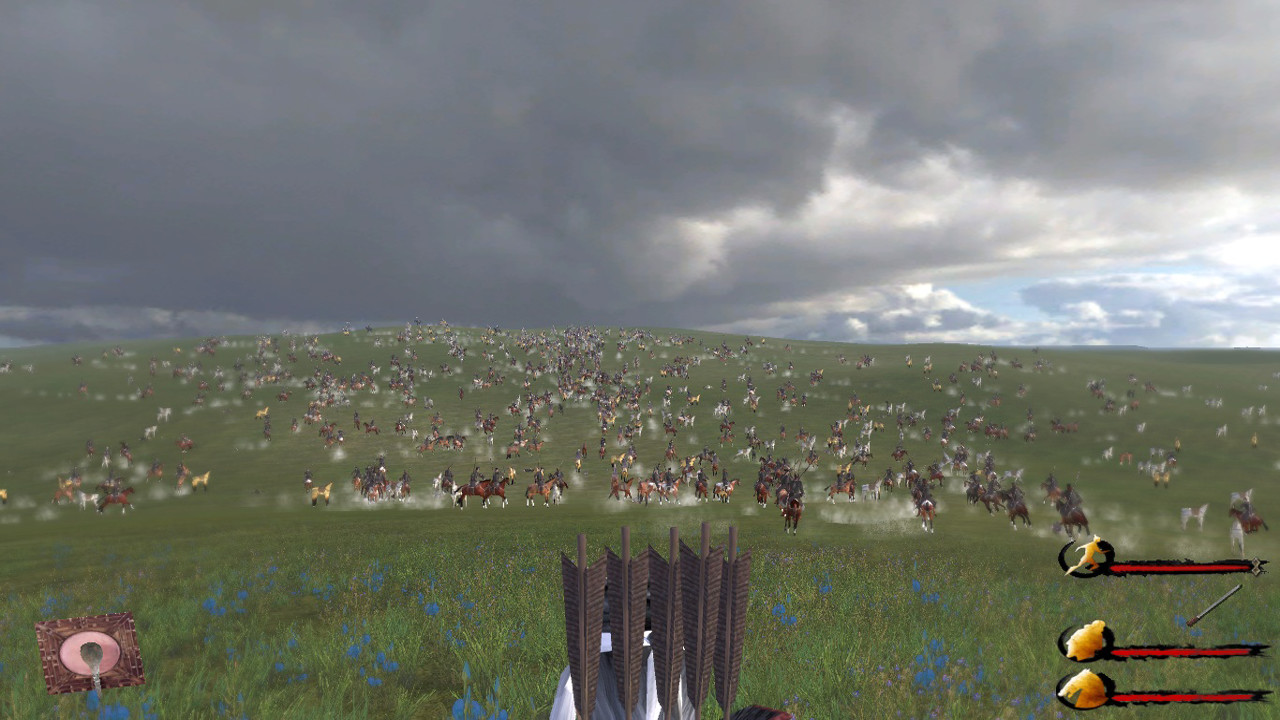 汉匈决战/Han Xiongnu Wars is an indie adventure game developed and distributed by Shangshixuan in 2017. Welcome to Han Xiongnu Wars. A stand-along game and synergy of historical Far East and multiple features in role-playing, real-time strategy and action gameplay. This game brings you to the eventful years of the early Han Dynasty, and faithfully presents the ancient eastern culture with many objects and scenes faithfully reconstructed...

The system requirements are lightweight; nearly any new laptops will work for playing HXW.