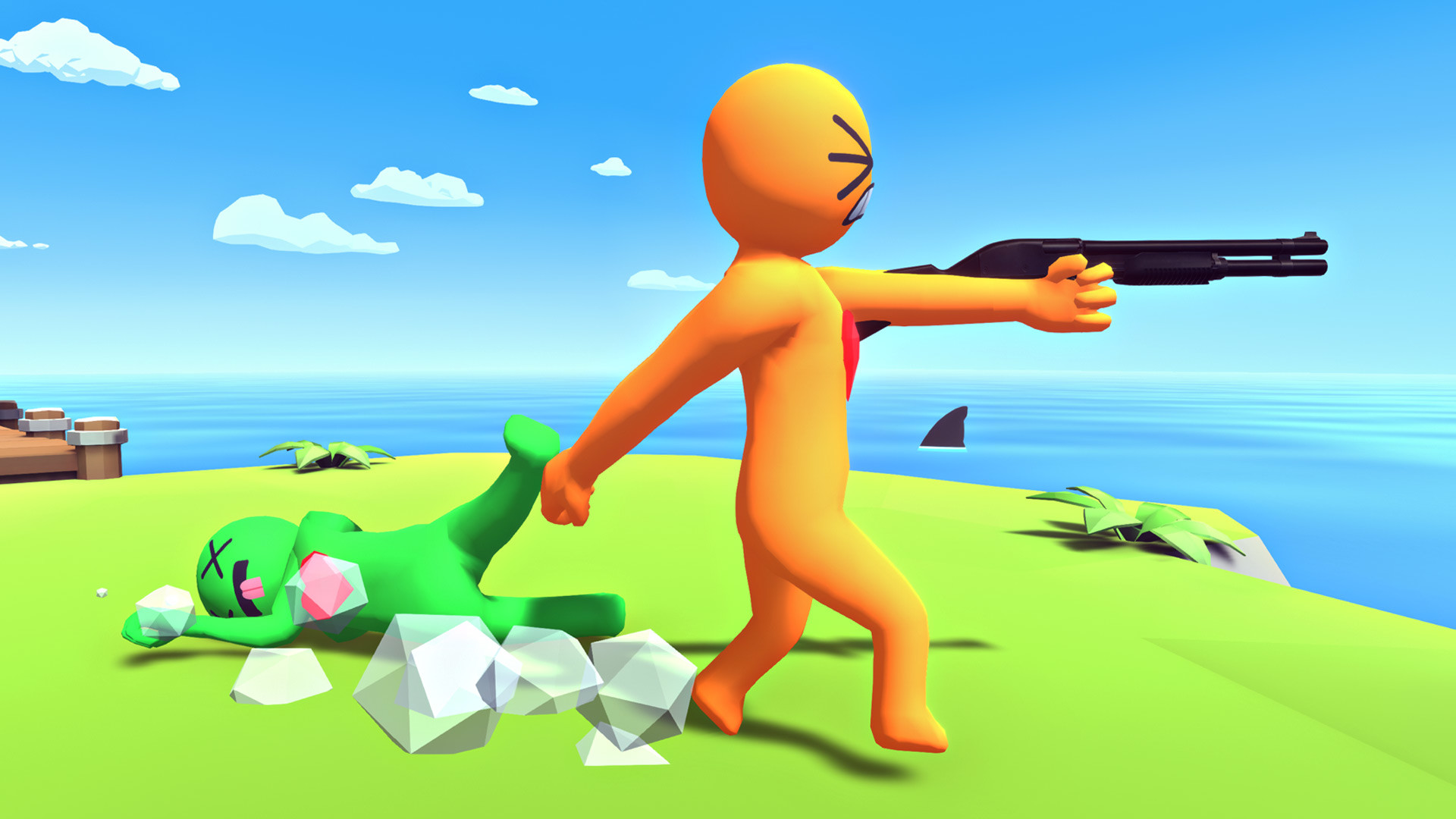 Havocado: Ragdoll Fighter is an indie action game developed and distributed by Webble Games in April 2019. Havocado is ragdoll physics based fighting, with guns, crazy vehicles, weird creatures and more, where mistakes have real consequences. Will you beat the other fighters and become the next champion?

The system requirements are modest, but it's recommended to have a dedicated graphics processing unit for successfully running H:RF. GeForce GTX 580M or better mobile GPU is needed. 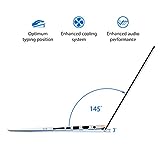