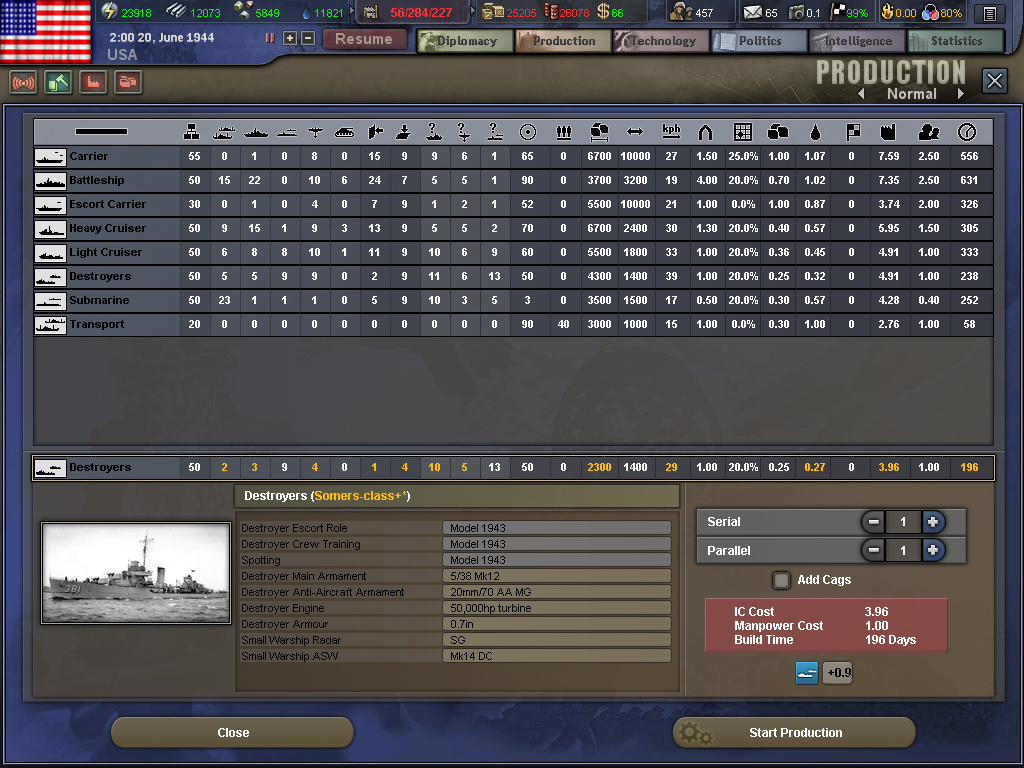 Hearts of Iron III is a strategy game developed by Paradox Development Studio and distributed by Paradox Interactive in 2009. Hearts of Iron III lets you play the most engaging conflict in world history, World War 2, on all fronts as any country and through multiple different scenarios. Guide your nation to glory between 1936 and 1948 and wage war, conduct diplomacy and build your industry in the most detailed World War 2 game ever made.

The system requirements are ordinary; nearly any new laptop with a dedicated graphics processing unit is sufficient for successfully running HoI3. GeForce GTX 965M or better mobile GPU is required.