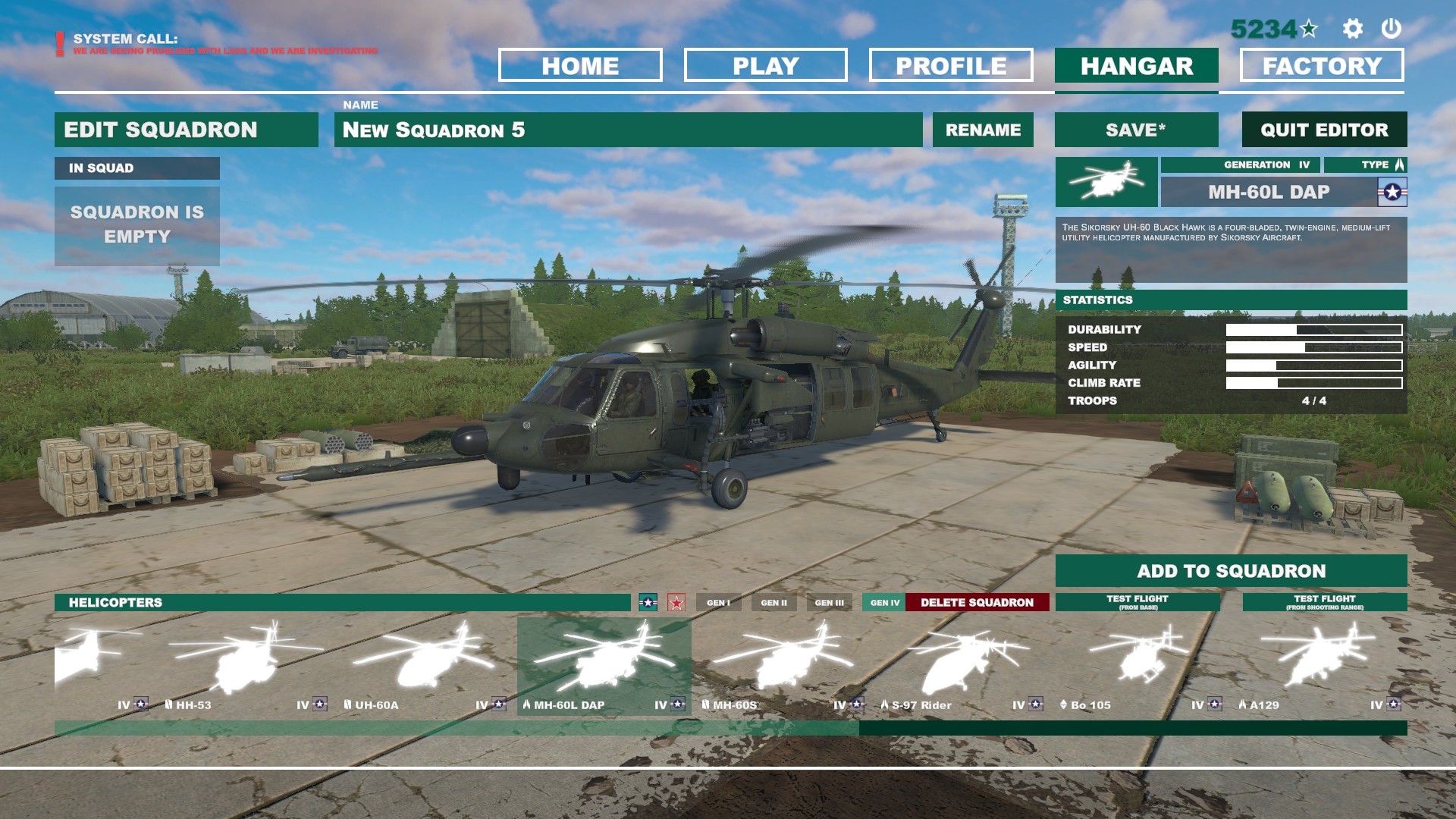 Heliborne - Enhanced Edition is an indie action game developed and published by Klabater in 2017. Fly some of the best helicopters in the world – from the classic machines of the 1950s to the modern gunships of the 21st century. Play missions with your friends and compete with players from all around the world in various multiplayer modes!

The system requirements are modest, but it's recommended to have a dedicated graphics processing unit for successfully playing Heliborne - Enhanced Edition. GeForce GTX 780M or better mobile GPU is needed. 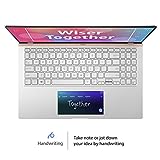