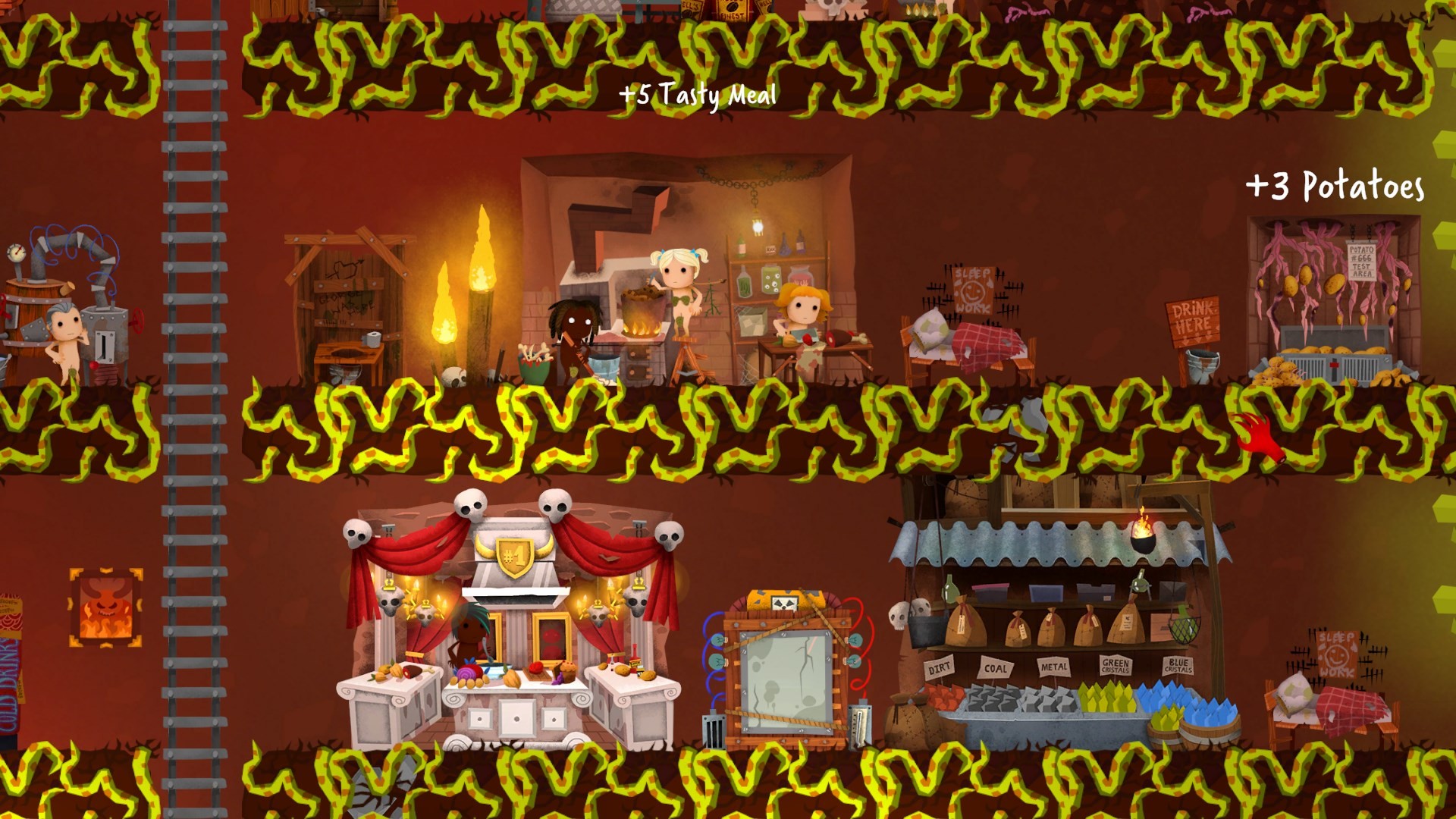 Hell Architect is a game about building and managing your own hell. It's an indie strategy game produced by Woodland Games and published by Leonardo Interactive in August 18, 2021. You take on a role of a hell manager and are tasked with developing the underworld in a way that would make Lucifer himself fall off his chair.

The system requirements are low, but it's recommended to have a dedicated graphics processing unit for successfully playing Hell Architect. GeForce GTX 760 Ti OEM or better mobile GPU is needed.

Take account that at least 4gb of disk space is necessary.

Hell Architect on Steam
These recommendations are based on technical details and requirements. We can't guarantee that the game will run on every laptop.
Back to top
Laptop vs LaptopLaptop vs Laptop UKDrone vs DroneGaming PC 101