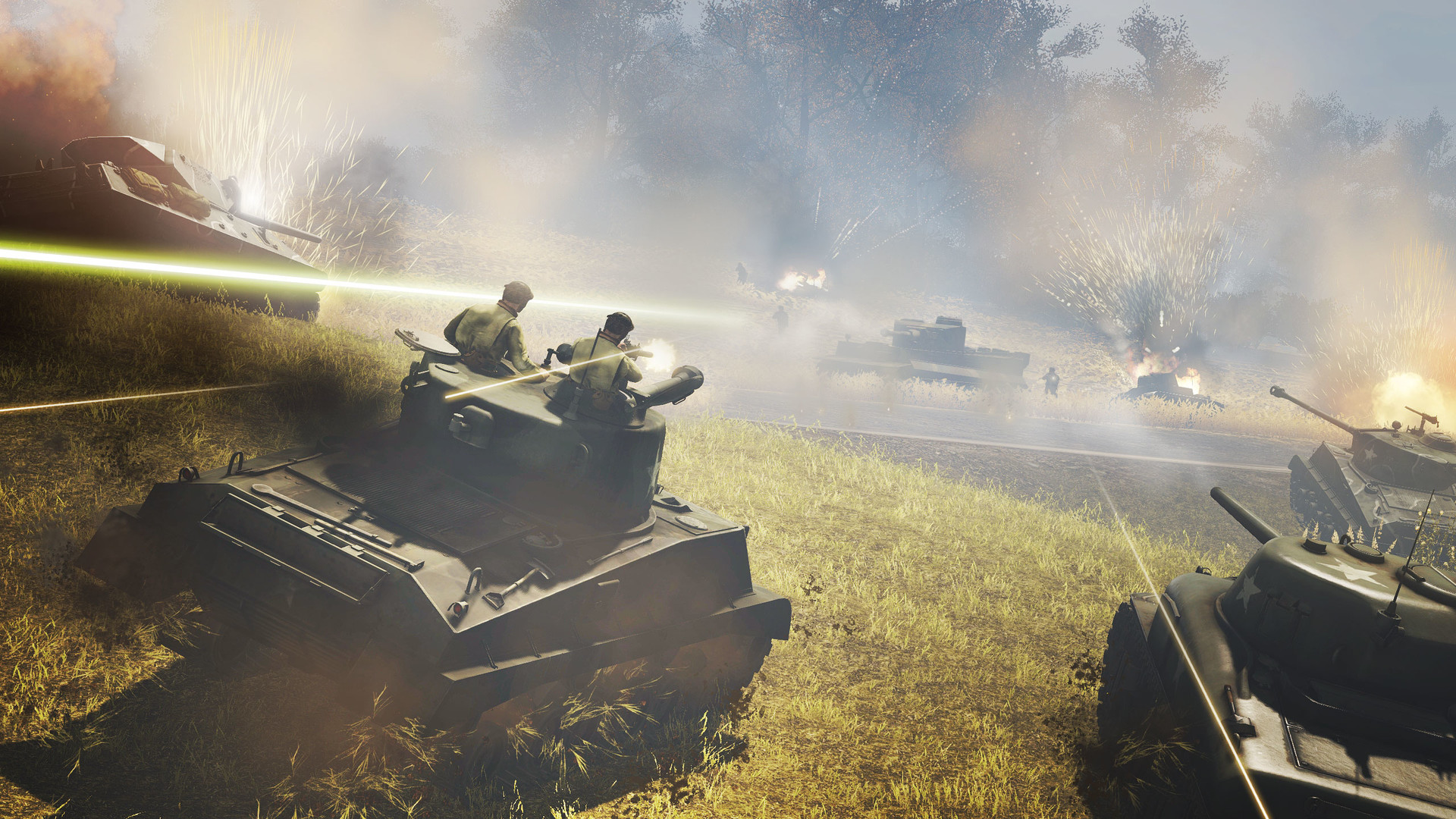 Heroes & Generals is an indie strategy game developed and distributed by RETO MOTO in 2016. Shoot, blow sh!t up, fly or bark orders in the ultimate Free-to-Play, large scale, multiplayer, shooter experience. Thousands of players in multiple battles fighting one massive war of nations. The first to capture 15 cities takes the glory.

The system requirements are modest, but it's recommended to have a dedicated graphics processing unit for successfully running Heroes & Generals. GeForce GTX 770M or better mobile GPU is needed.