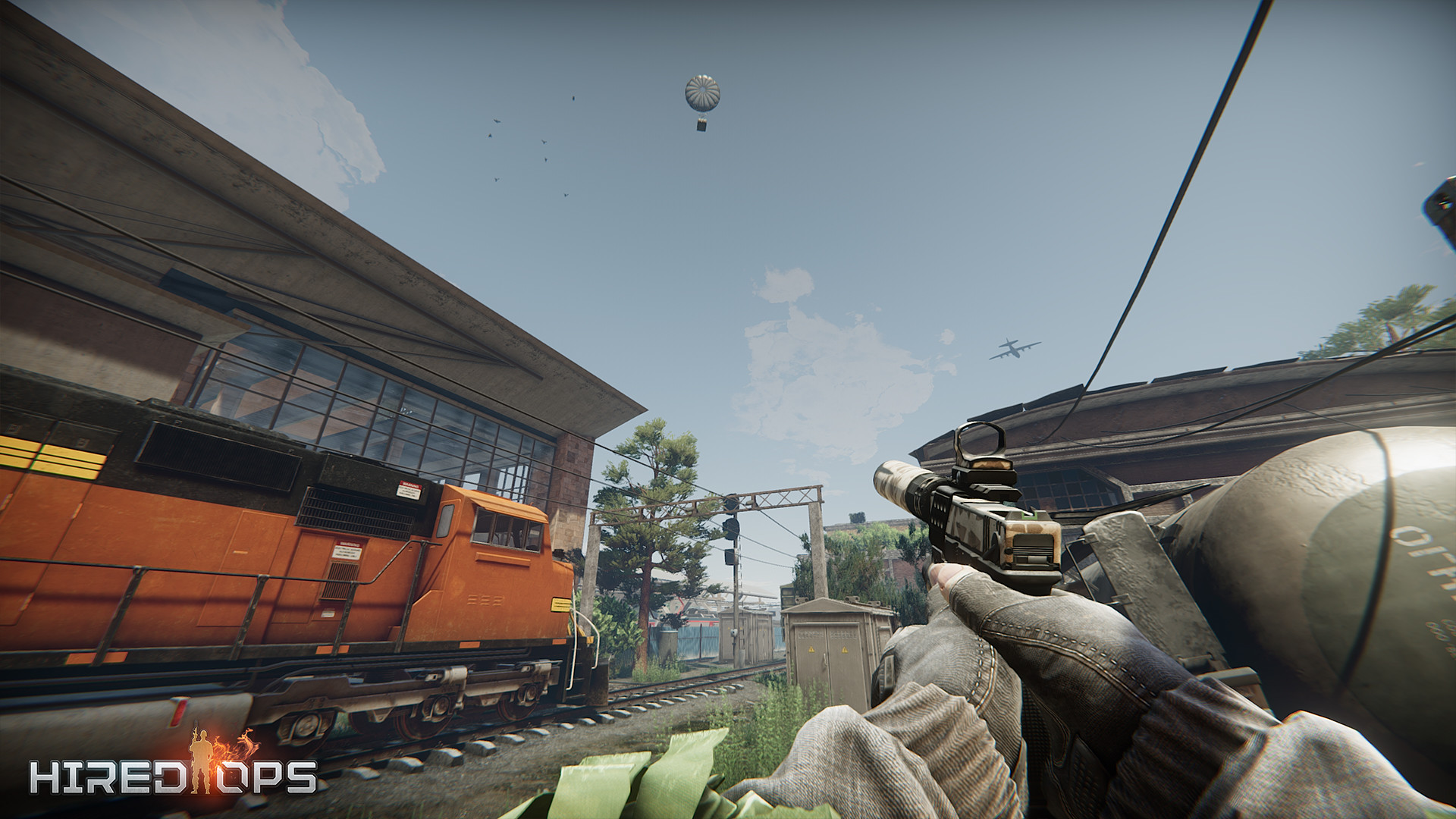 Hired Ops is a session-based online shooter dedicated to fierce conflicts between rival mercenary groups battling on a global scale. It's a free action game developed and distributed by Absolut Soft LLC in 2016.

The system requirements are ordinary, and it's recommended to have a gaming laptop with a modern graphics processing unit for successfully playing Hired Ops. GeForce GTX 1070 or better mobile GPU is needed.