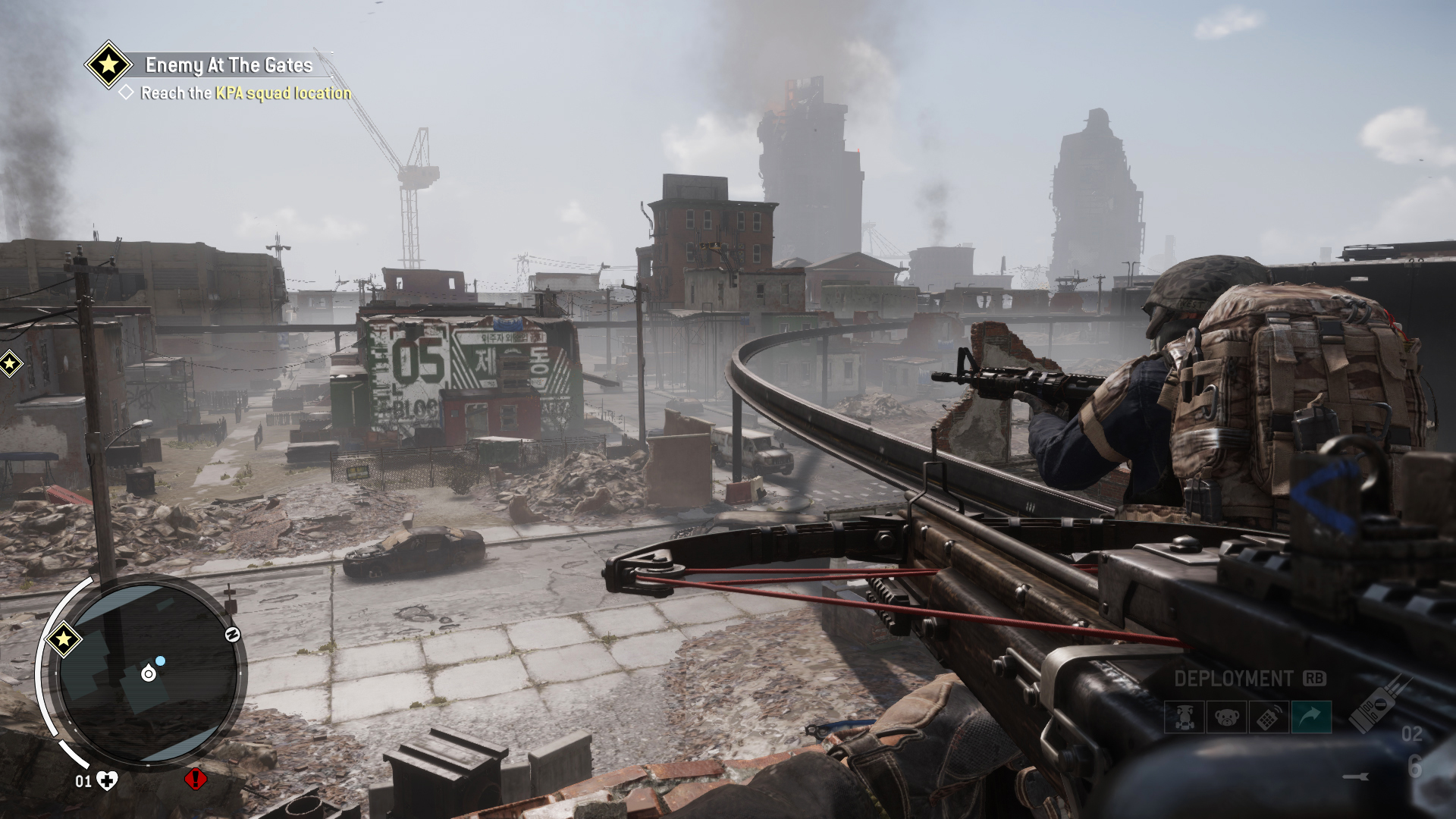 Best laptops for Homefront: The Revolution

Homefront®: The Revolution is an open-world first person shooter where you must lead the Resistance movement in guerrilla warfare against a superior military force. It's an adventure game developed by Dambuster Studios and distributed by Deep Silver in 2016.

The system requirements are ordinary, and it's recommended to have a gaming laptop with a modern graphics processing unit for successfully playing H:TR. GeForce GTX 760 Ti OEM or better mobile GPU is needed.

8.1gb is a high amount of RAM, which has to be taken to account when choosing a laptop. 6.1gb is enough if you only want to meet the minimum requirements.

Also, note that at least 38gb of storage space is required, which is quite significant if you plan to install many games.