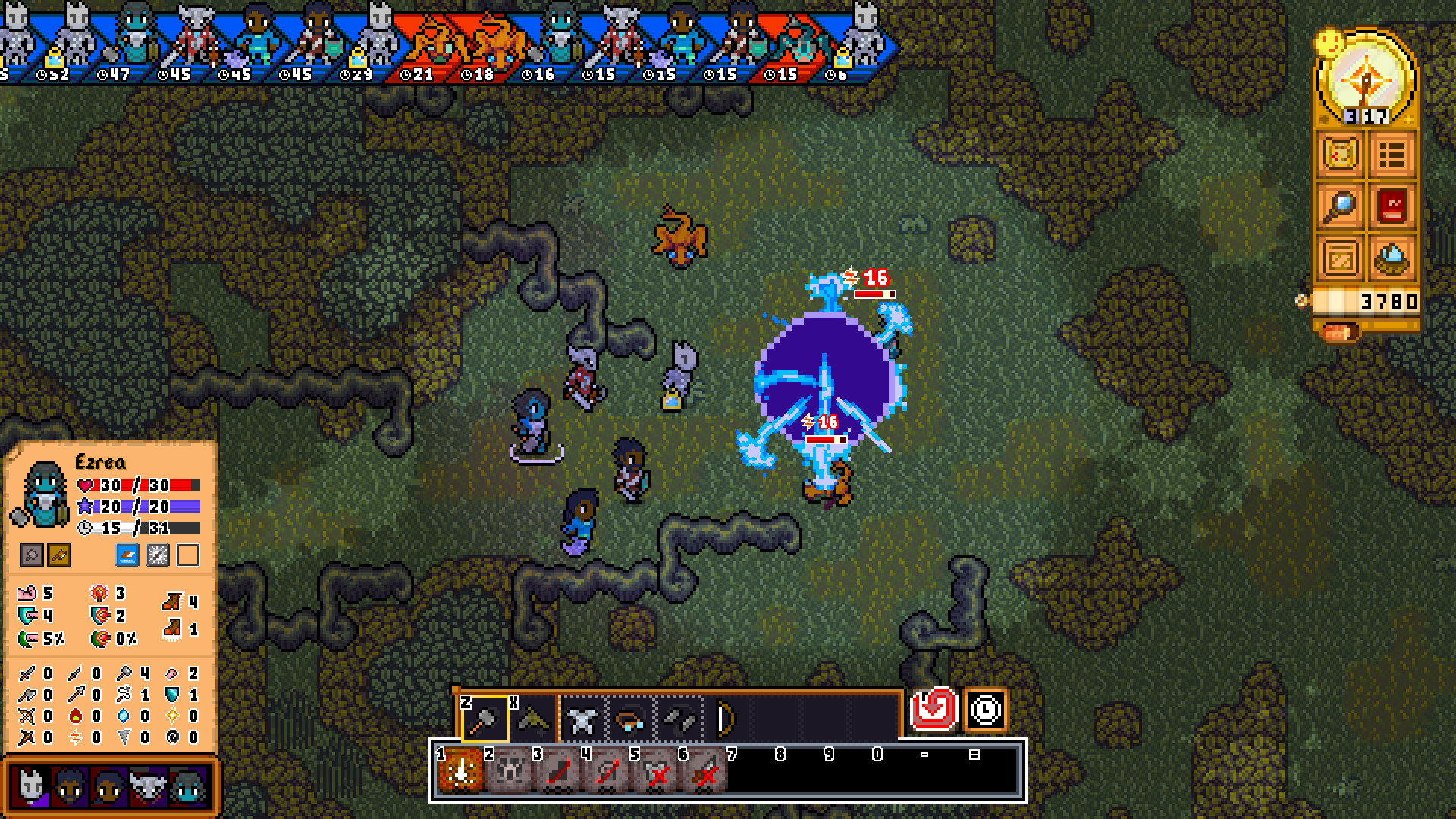 Horizon's Gate is an indie game developed and distributed by Rad Codex in LL. Voyage into the wide world of Eral as an explorer, trader, or privateer. Defeat your enemies on land or at sea in deep but straightforward tactical combat. Unravel the secrets behind Dominio's betrayal – or sail off in search of your own adventure.

The system requirements are lightweight; nearly any new laptops will work for playing Horizon's Gate.