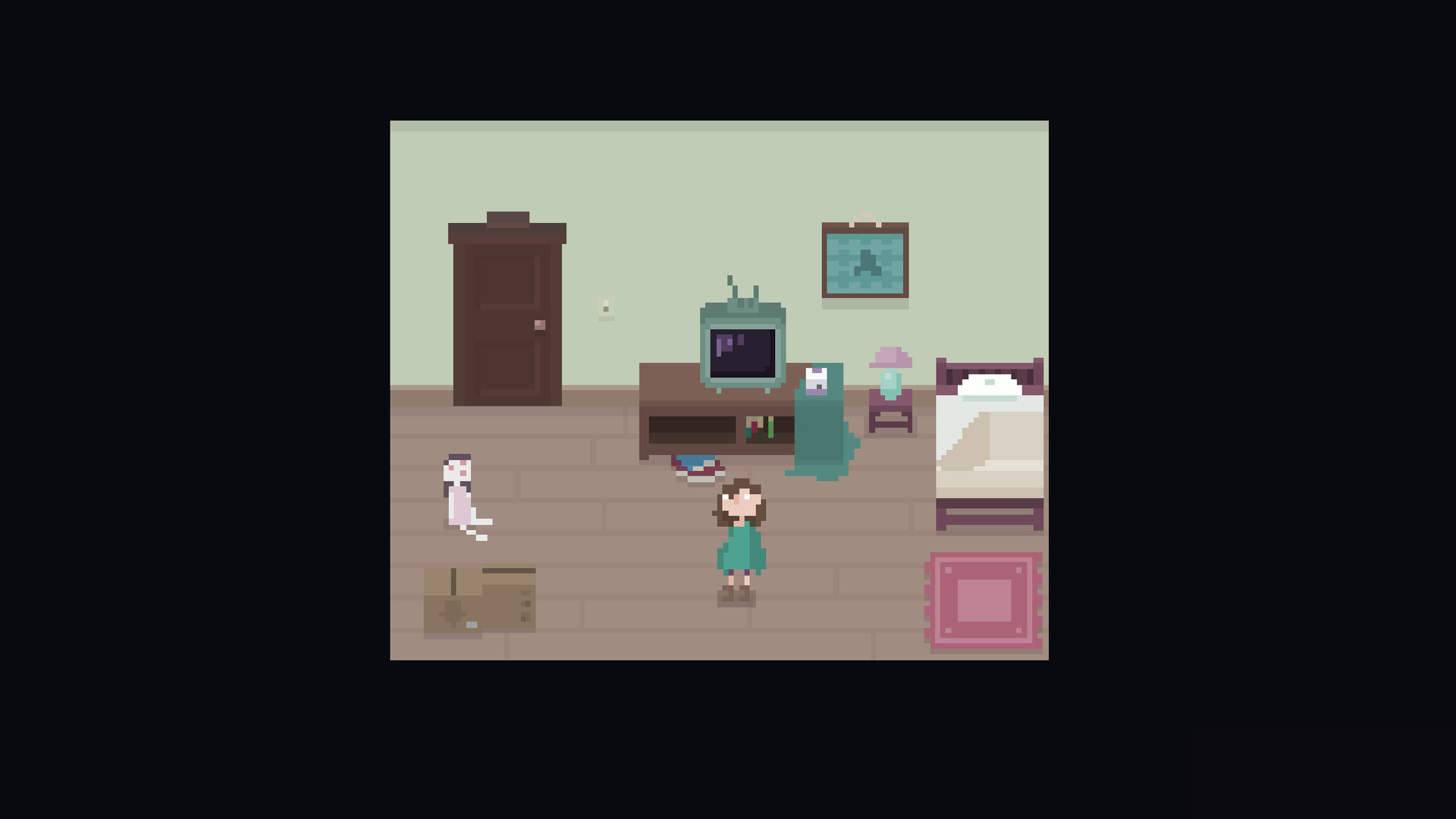 House is an indie adventure game produced and published by Bark Bark Games in October 2020. Try to survive through the night in a house that's trying its best to kill you and your family.

The system requirements are light; nearly any modern laptops will work for playing House. 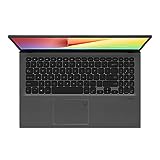 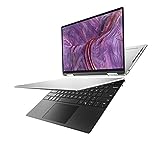