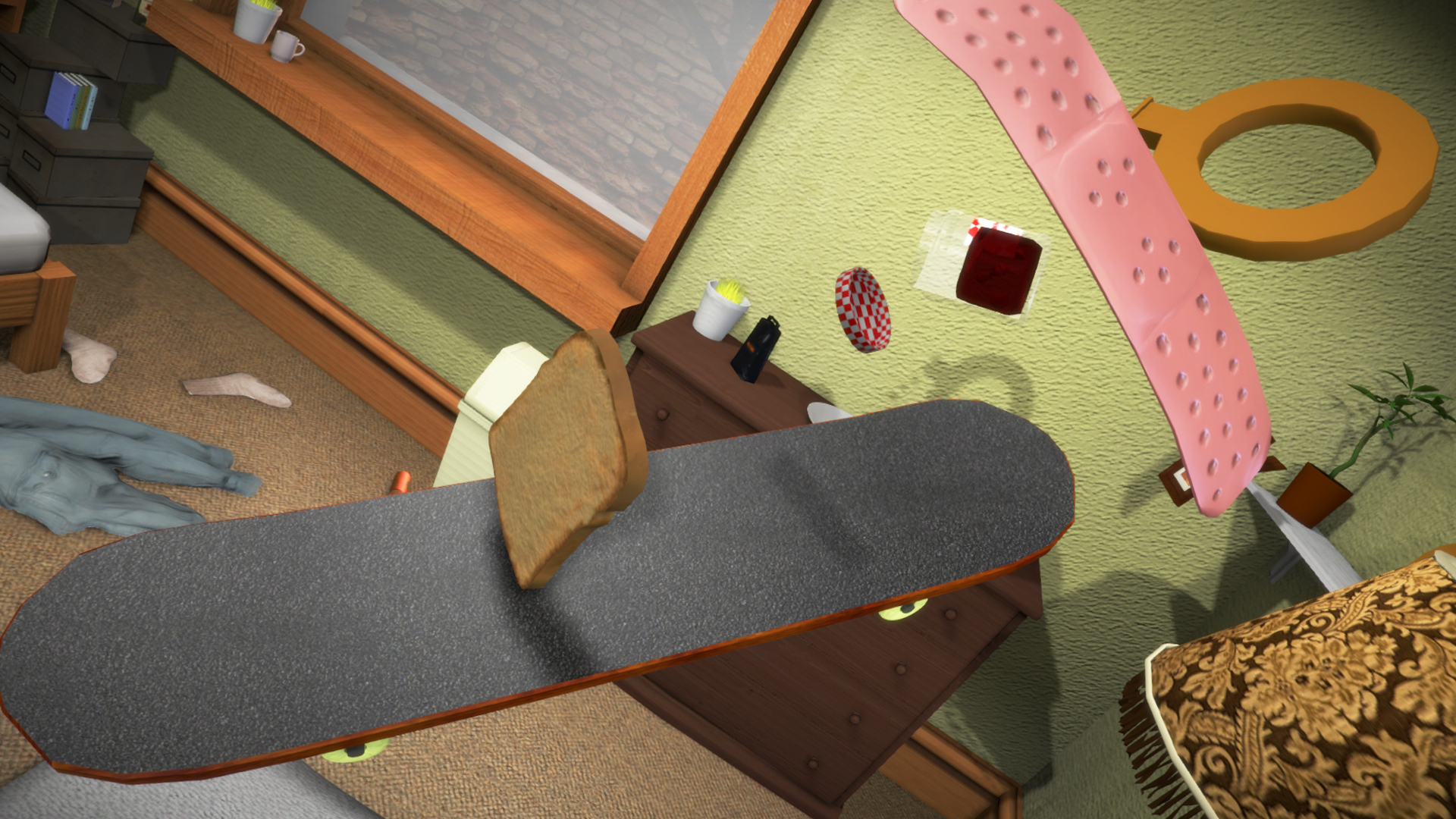 Best laptops for I am Bread

I am Bread is an indie game developed and published by Bossa Studios in 2015. You are bread. Your mission, become toast. Take on all hazards to deliciousness as you head on an epic adventure in one of the the toughest games ever baked. All of the game modes (including Bagel Race) are now unlocked so there's sure to be something to suit everyone's taste!

I am Bread Laptop Requirements

The system requirements are modest, but it's recommended to have a dedicated graphics processing unit for successfully playing 1aB. GeForce 945M or better mobile GPU is needed.

Also, note that at least 2.5gb of disk space is needed.