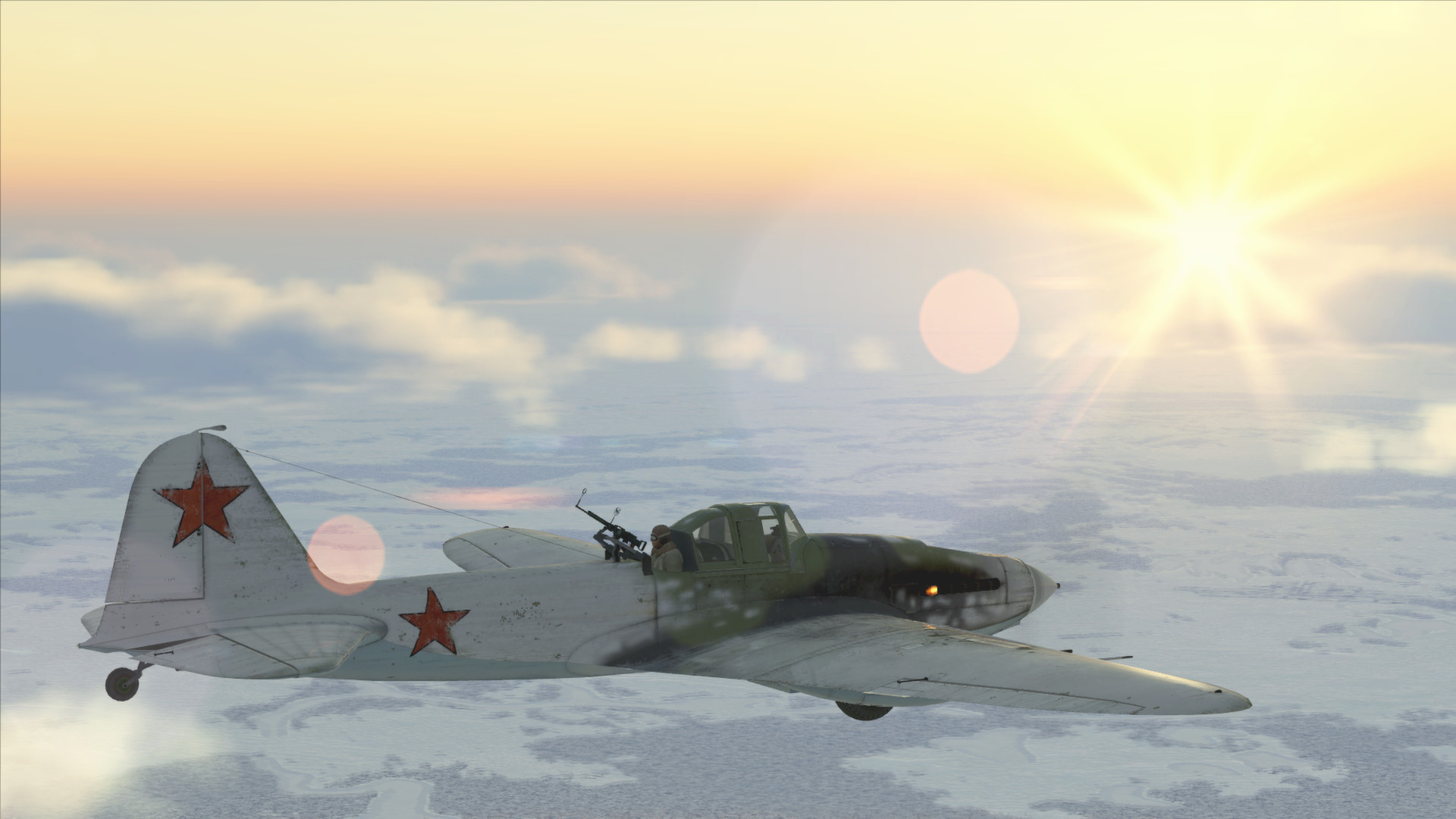 IL-2 Sturmovik: Battle of Stalingrad is the continuation of the legendary IL-2 Sturmovik series that has set the standard for PC combat flight games for more than ten years. It's an action game made by 1C Game Studios and 777 Studios in 2014. This new entry into the series will offer virtual pilots an even more accurate simulation of the most famous air battles.

The system requirements are ordinary; nearly any new laptop with a dedicated graphics processing unit is sufficient for successfully running IL2S:BoS. GeForce GTX 775M or better mobile GPU is required.

Also, note that at least 37gb of storage space is required, which is quite significant if you plan to install many games.