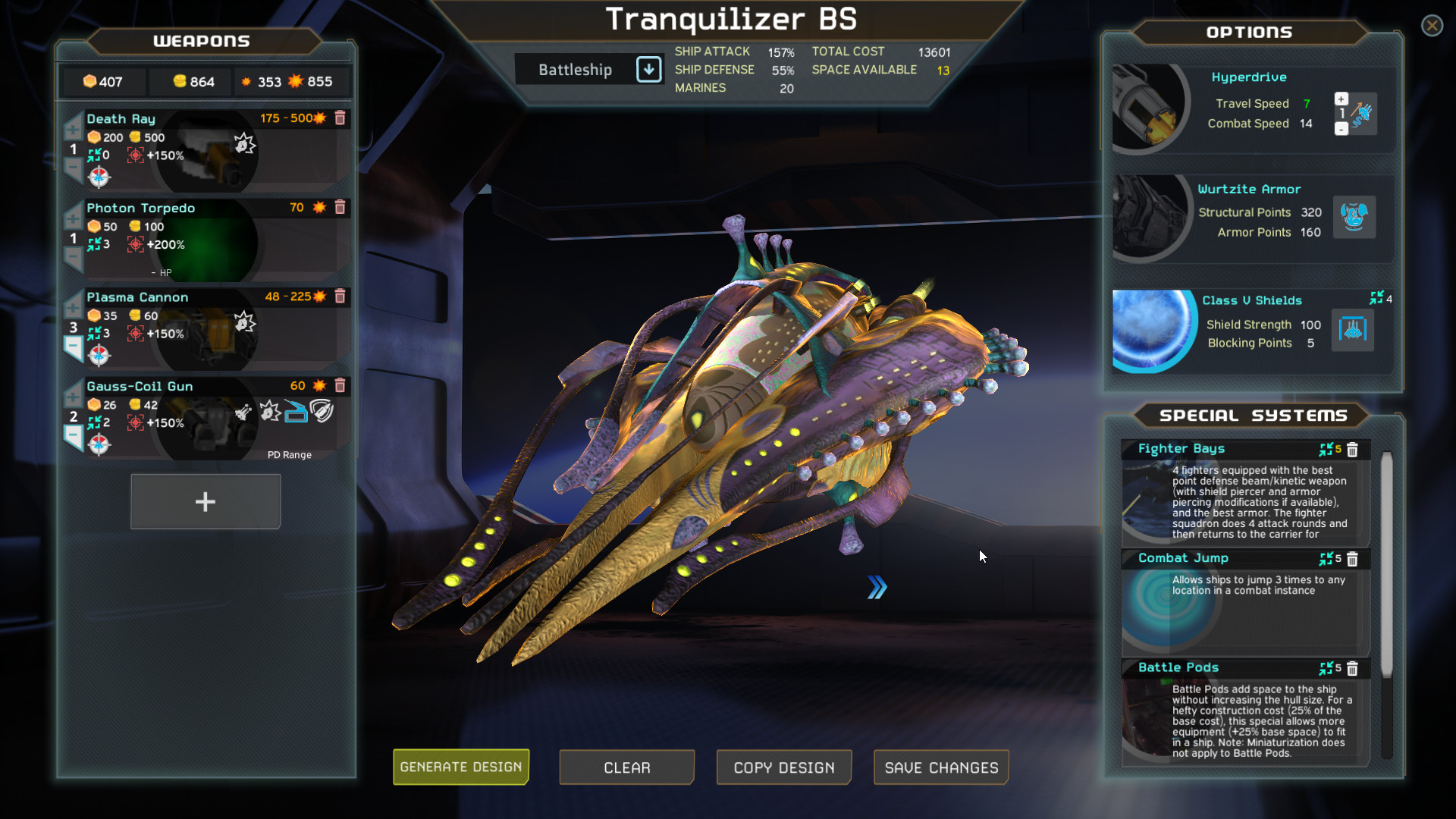 Interstellar Space: Genesis is a turn-based space 4X strategy game in which you attempt to build a thriving galactic empire. It's an indie game developed and distributed by Praxis Games in July 2019. Discover mysteries among the stars, colonize worlds, and engage enemies in tactical turn-based combat on your journey to becoming the ruler of the galaxy!

The system requirements are modest, but it's recommended to have a dedicated graphics processing unit for successfully running IS:G. GeForce GTX 775M or better mobile GPU is needed.

Also, note that at least 7gb of storage space is required.