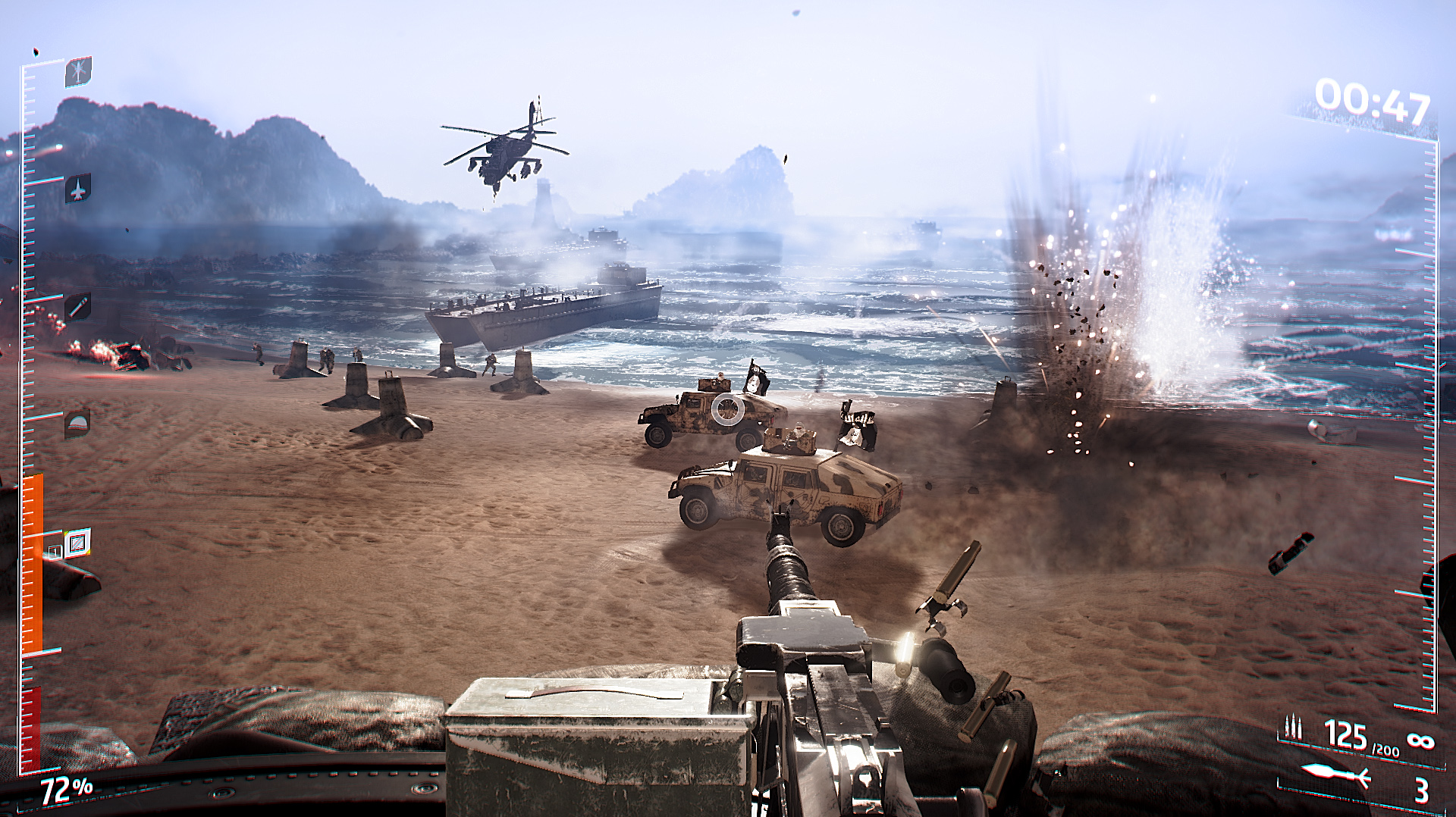 Best Laptops for IS Defense

„IS Defense” is a game set in politically-fictional 2020 – where the expansion of ISIS went out of hand. It's an indie action game developed and published by Destructive Creations in 2016. The player takes the role of NATO’s stationary machine-gun operator, deployed to defend the shores of Europe.

The system requirements are ordinary, and it's preferred to have a gaming laptop with a modern graphics processing unit for successfully running ISD. GeForce GTX 970M or better mobile GPU is required.