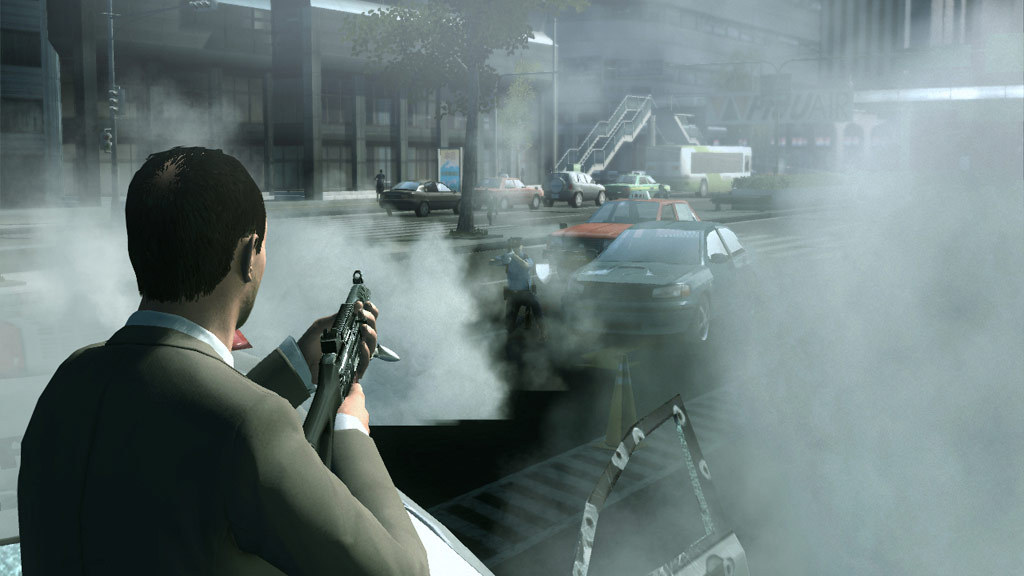 Kane and Lynch: Dead Men is the new action shooter franchise by Io-Interactive, creators of the multi-million selling Hitman series. It was developed by IO Interactive and distributed by Square Enix in 2007. Kane & Lynch: Dead Men follows the violent and chaotic journey of two men - a flawed mercenary and a medicated psychopath - and their brutal attitude towards right and wrong.

The system requirements are lightweight; nearly any new laptops will work for playing KaL:DM.

Also, note that at least 7gb of storage space is required.