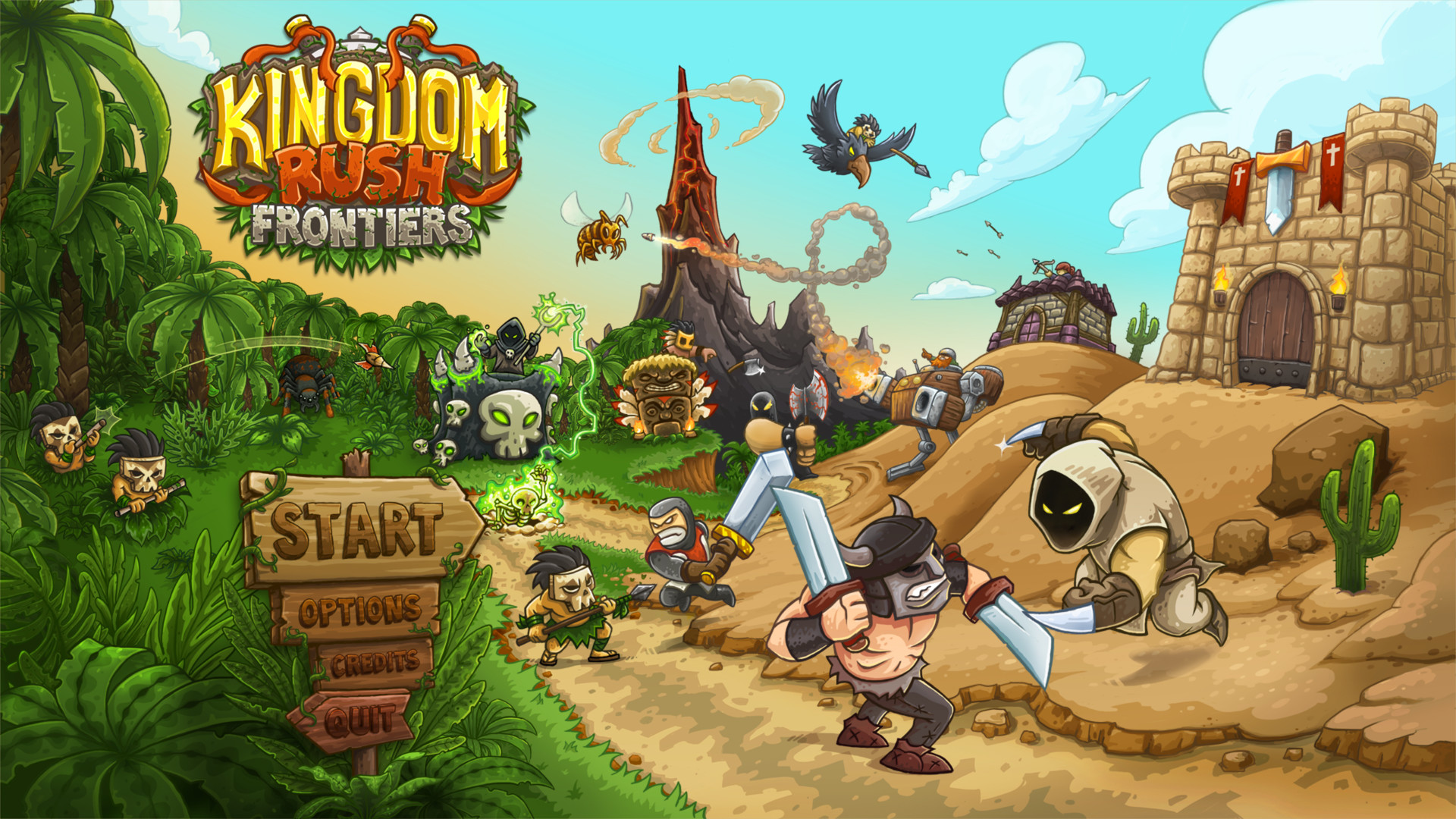 Kingdom Rush Frontiers is an indie strategy game developed and distributed by Ironhide Game Studio in 2016. Command your troops through an epic (mis)adventure as you defend exotic lands from dragons, man-eating plants, and ghastly denizens of the underworld -all with flashy new towers, levels, heroes, and more goodies to help you crush your foes in this Fantasy Action Tower Defense game!

System requirements for desktop computers as stated by the developer. Updated on September 25, 2020.

The system requirements are lightweight; nearly any new laptops will work for playing KRF.

Also, note that at least 1.5gb of storage space is required.